Bigg Boss Telugu 3 participants Ravikrishna, Rohini, Himaja & Siva Jyothi have reunited on Ohmkar's show titled 'Sixth Sense 3'. It is host Ohmkar's show, who is back with the third season of his popular game show. In today's episode, the contestants will be seen to make use of their sixth sense in order to tackle the host Ohmkar's mind game. The show kicked off with popular TV host Suma Kanakala, TV judge Lakshmi Manchu as the guest. 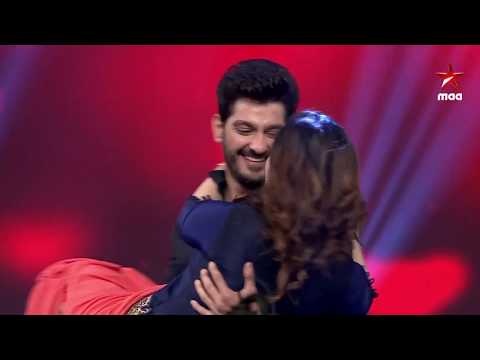 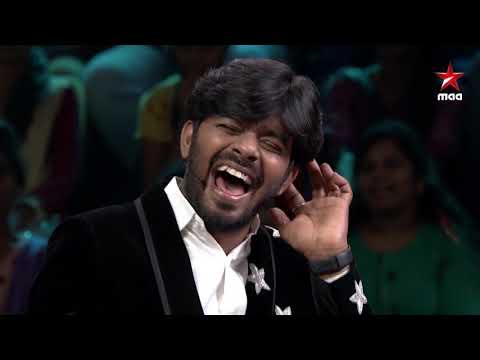 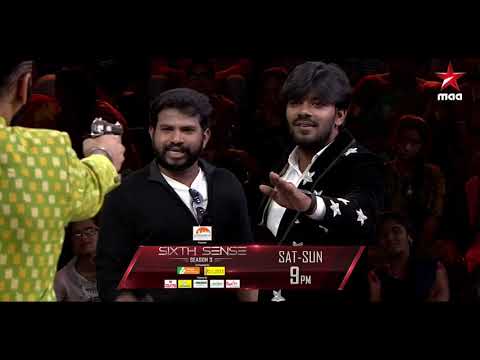 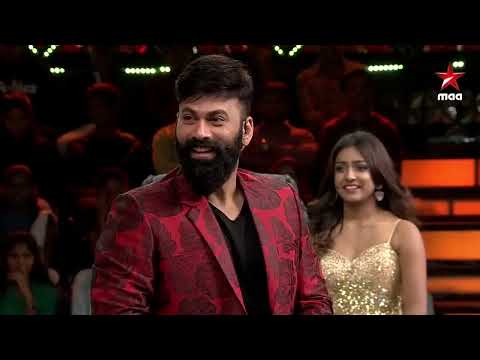 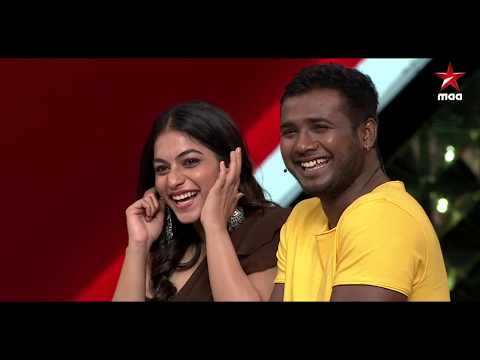