Fri, Nov 22, 2019, 10:21 AM
In an interview, George Reddy’s friend Damodar Dev has revealed that Cyril Reddy, younger brother of George Reddy, and his friends had manhandled senior BJP leader and former Governor C Vidyasagar Rao at Law College in the Osmania University (OU) campus during elections in the 1970s. Damodar said that George used to oppose injustice. He revealed that the ABVP leaders hired professional killers from Dhulpet and murdered George on the backside of engineering hostel. Dev said George was a brilliant student and attracted every student with his speech.
Related Video Embedded from Youtube.

RAJAHMUNDRY: Tension escalated at Rajahmundry after an undertrial prisoner who tested positive for Coronavirus from the isolation centre. According to the sources, an undertrial person who is undergoi..
..More
Advertisement
George Reddy Related Video News.. 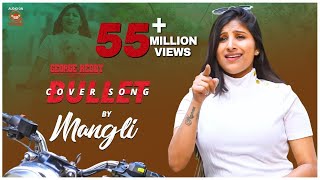 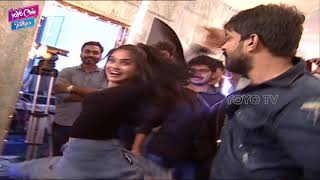 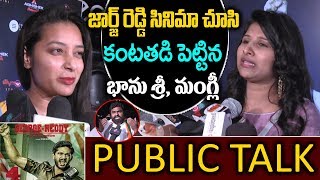 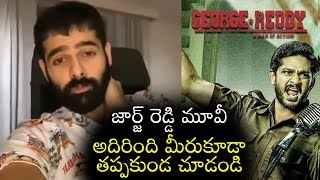 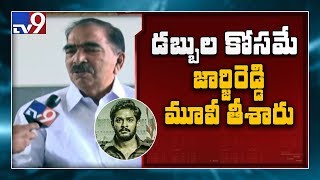 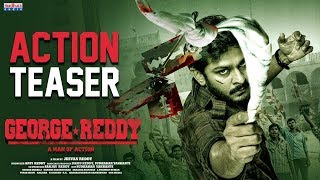