Mon, Nov 18, 2019, 01:31 PM
TDP follower Kartik committed suicide in Nellore district which created a lot of stir in the political circles of Andhra Pradesh. The leaders of TDP alleged that the harassment of YSRCP leaders is the main reason behind the death of Kartik. However, YSRCP leaders dismissed all the rumours and told that the family problems are the reason for his death. Two days ago, Nara Lokesh consoled the family members of Karthik and criticized the leaders of YSRCP. He lambasted at YSRCP leaders and told that the party is mentally torturing the followers of TDP.
Look into the video for more information.
Related Video Embedded from Tv9 Youtube Channel. 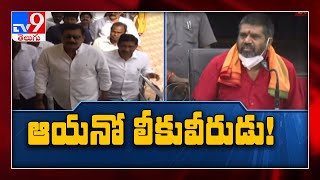 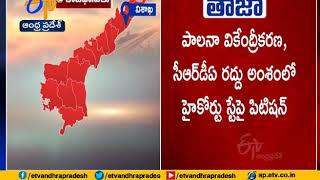 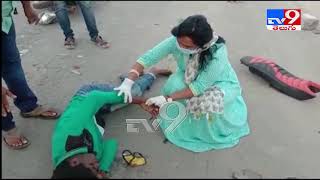 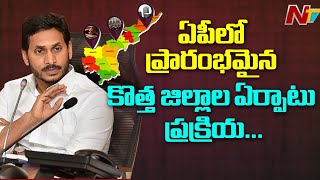 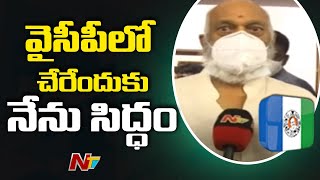