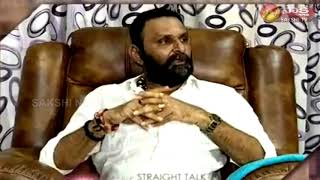 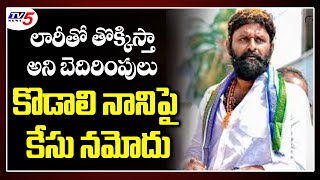 War of words between Devineni Uma and Kodali Nani 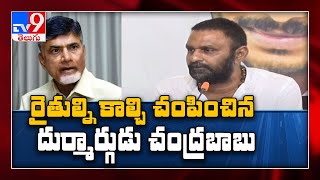 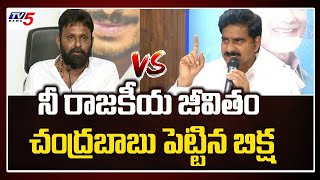 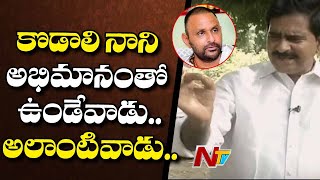 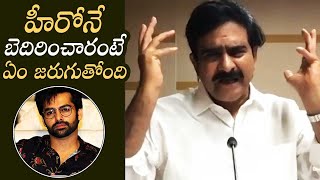 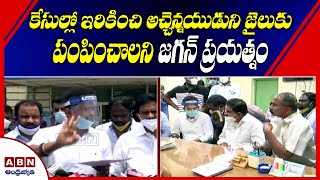