Sun, Nov 17, 2019, 09:40 AM
Telangana CM KCR's brother's daughter Ramya Rao has expressed happiness for inviting her as a guest at the audio launch ceremony of the film based on Telangana. In an interview with a media channel, Ramya Rao has expressed confidence that Yogi Eshwar as a young hero will shine in the film. She has revealed that CM KCR was earlier interested in acting films, but he did not get family support. Reacting to a question, Ramya Rao said CM KCR's grandson Himanshu has skills to become an actor.
Related Video Embedded from Youtube.

Amazon founder Jeff Bezos’s wealth is now estimated to be $171 billion (£137 billion), having made tens of billions during the Covid-19 pandemic. Even he has plans to take the human race into space..
..More
Advertisement
Ramya Rao Related Video News..

Ramya Rao’s response whether Harish will revolt against KCR
Advertisement 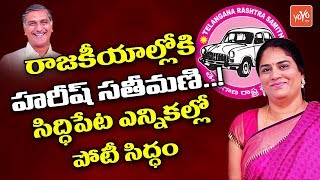 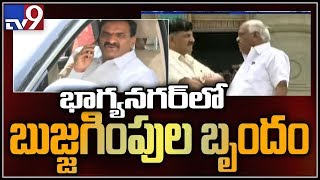 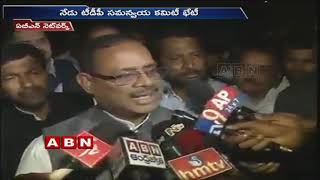 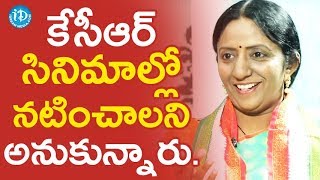 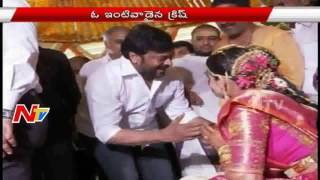