'OMG Daddy' song teaser projects the two children of Allu Arjun on the occasion of Children's day. The full song will be out on November 22. The film releases on January 12th. 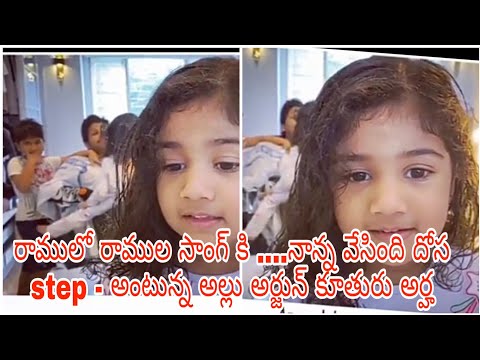 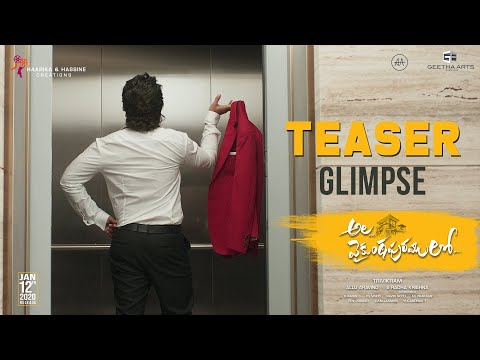 AlaVaikunthapurramuloo - Teaser Glimpse Is Out!
11 months ago 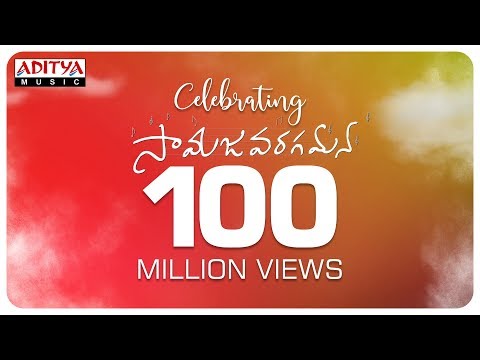 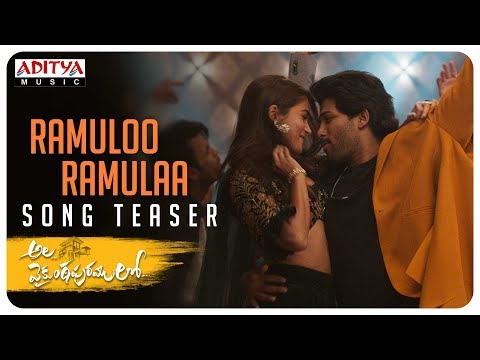 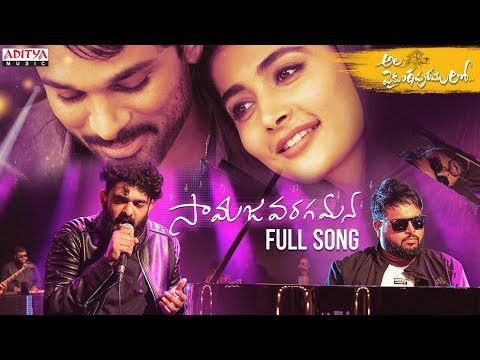