Presenting herewith the first cover song of anchor Lasya with her little son Daksh. According to the anchor, this is a very memorable song as her son listens to this song every time while sleeping.

On the occasion of Children's day, Lasya Manjunath has made a cover song on her son Daksh and uploaded it on her youtube channel. The video has gone viral.

Anchor Lasya keeps the updates of her son Daksh on all his important days and events, it is well known. Recently, on September 6th, Daksh became six months old and the event of Anna Prasanna ceremony was conducted.

Telugu Bigg Boss season 4 is entertaining the viewers with unique tasks and intensifying the heat among the housemates as very few days are left for the Bigg Boss finale episode. Now, the news..
..more
Advertisement
Telugu News 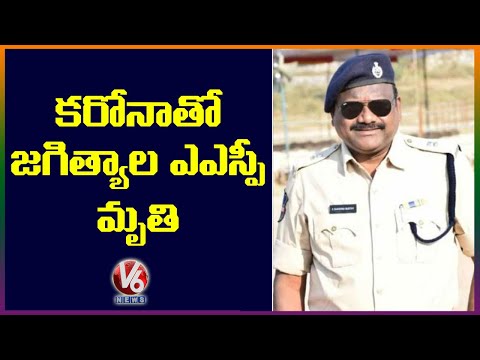 Jagtial ASP Dakshinamurthy dies of Covid, about to retire after 5 days
3 months ago
Advertisement 36 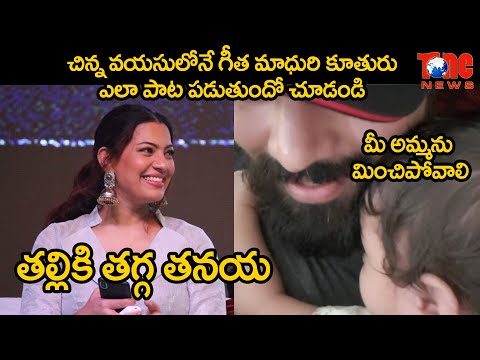 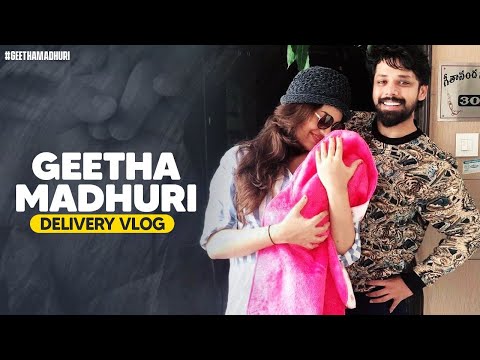 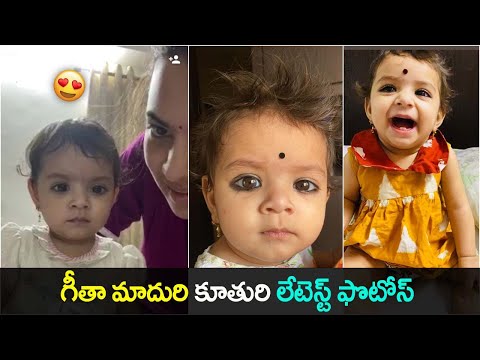 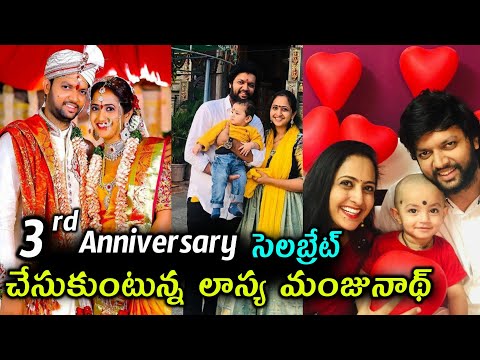