Wed, Nov 13, 2019, 09:12 AM
'Happy Days' fame Nikhil Siddhartha rose to fame with some critically and commercially acclaimed films. He impressed audience with his stunning performances in the films, Swamy Ra Ra, Karthikeya, Surya vs Surya, Ekkadiki Pothavu Chinnavada, etc. Now, the actor was spotted in ‘A Date With Anasuya’. He told that content is the king and director is the captain of the ship, so, one should act according to the story and director. He told that he loves football a lot. He added that he loves the exotic locations in India. He added that Nikhil and Sudheer is going to do an action film but not a sequel to Swamy Ra Ra. Look into the video for more information.
Related Video Embedded from Tv9 Youtube Channel. 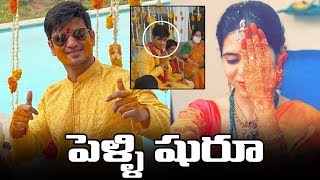 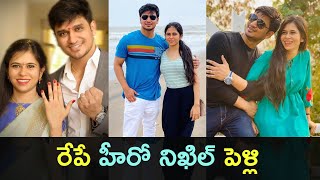 Hero Nikhil getting married tomorrow in a private villa 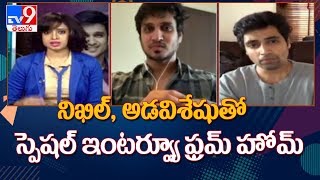 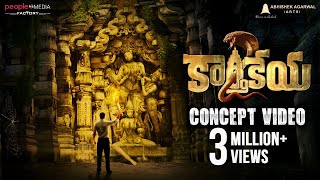 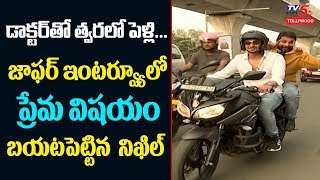 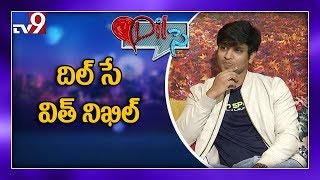 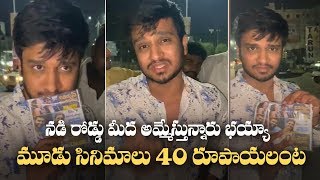 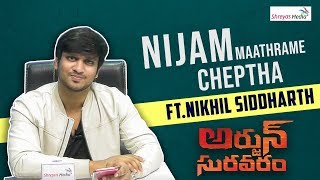