Andhra Pradesh Municipal Administration Minister Botsa Satyanarayana said very soon a committee formed for the purpose of giving its opinion on the state and capital development will submit its report. AP Minister said over Rs 1 crore will have to be incurred per acre of the land out of 33,000 acres of land given freely by the farmers of the capital region. He said that for the construction of layouts, roads development, Rs 32,000 crores will be needed. Botsa Satyanarayana has made his point clear that Amaravathi lands are not favourable to the state capital region. He said after studying the detailed report submitted by the expert committee, the state government will act on it. 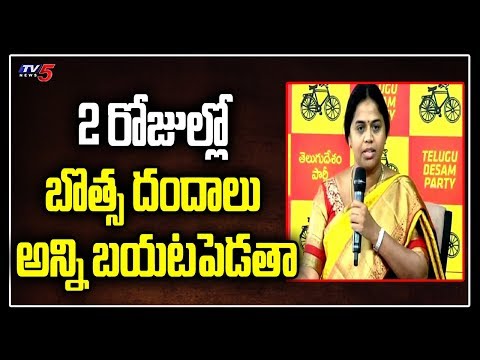 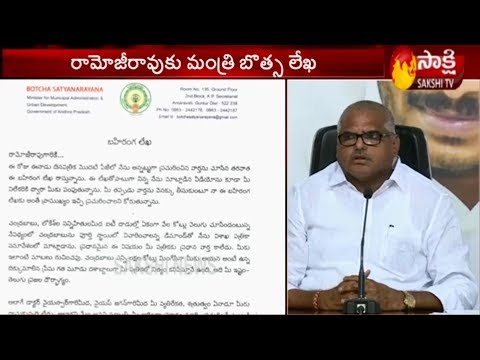 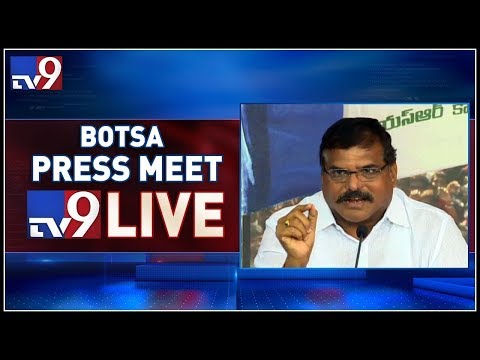 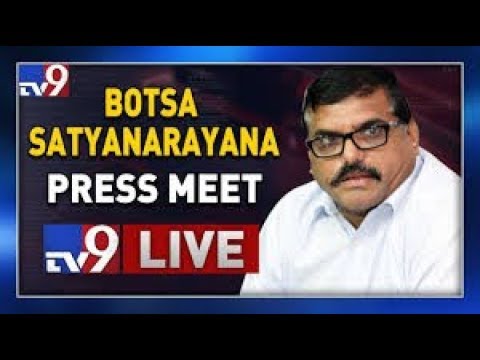 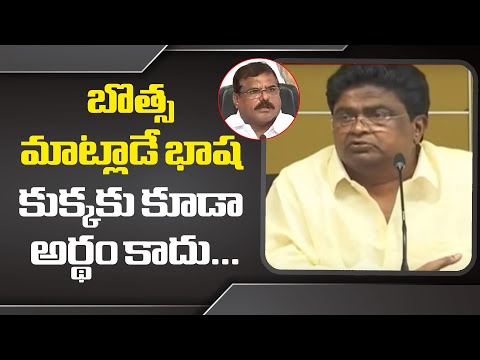 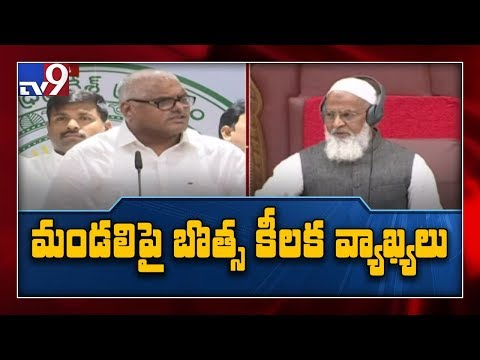 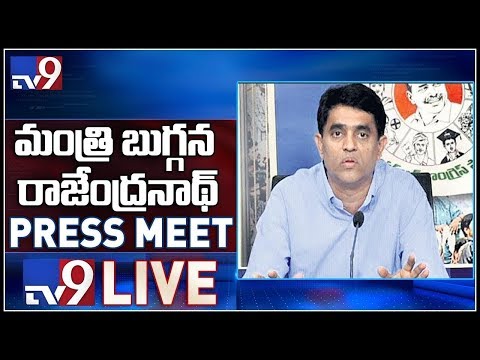 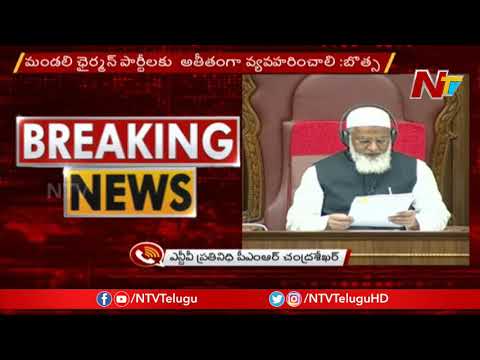