Presenting herewith the teaser of the film 'Silence'. It is an upcoming multi-lingual 2019 latest movie featuring actors Anushka Shetty, Madhavan, Anjali, Michel Madsen, Subbaraju and Shalini Pandey in the lead roles. Directed by Hemant Madhukar, the film is produced by People Media Factory in association with Kona Film Corporation. The movie is shot simultaneously in Telugu, English, Tamil, Malayalam, and Hindi, with the English version titled Silence. Music of the movie is composed by Gopi Sundar. The Cinematography has been handled by Shaneil Deo. 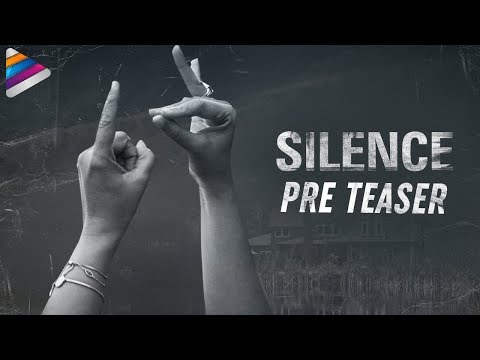 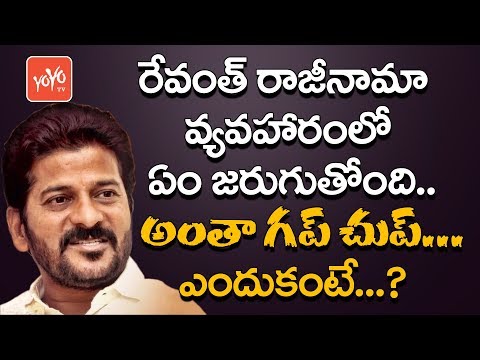 Why silence on Revanth Reddy's resignation?
3 years ago 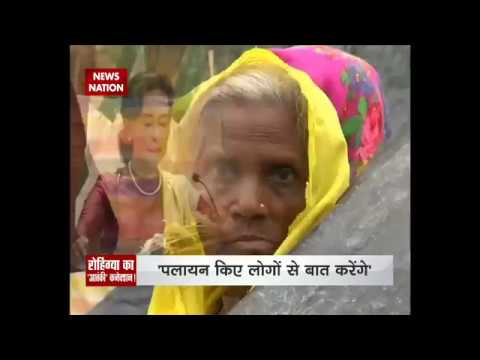 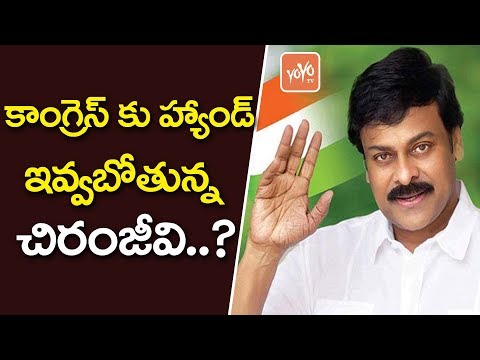 Secret behind Chiranjeevi silence over AP Cong.?
4 years ago 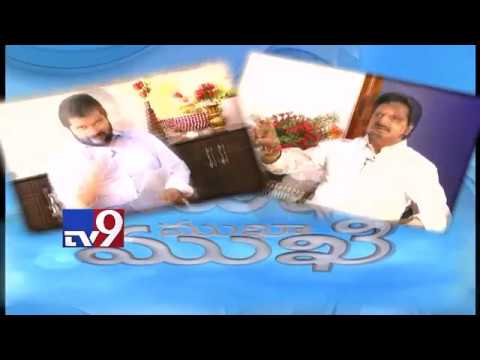 How many rivals has YCP Gautam Reddy silenced? - Find out in Mukha Mukhi!
4 years ago

Why Was CM KCR Silence On Oppositions Protests And Comments : Telangana
4 years ago 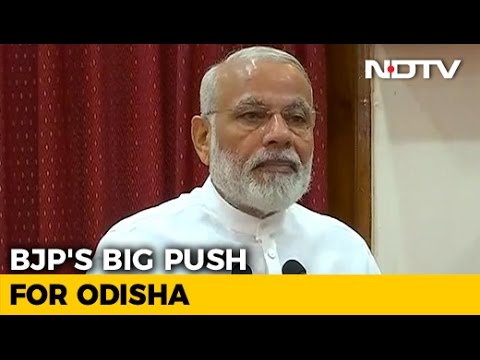