Mon, Nov 04, 2019, 07:00 PM
Former Andhra Pradesh Chief Secretary IYR Krishna Rao has alleged that the sudden transfer of present CS LV Subramanyam is an unfortunate one and added that it should not have happened. Speaking to a media channel over the phone, IYR Krishna Rao has shared the functioning of CMO in the previous TDP government. He has also presented his take on the discrete powers of the secretaries and such other officers while discharging their duties.

According to the reports, the Chief Commissioner of Land Administration, Neerabh Kumar is likely to be the new AP Chief Secretary.
Related Video Embedded from AP24x7 Youtube Channel.

According to the sources, actress Swathi Deekshith is all set to enter the Bigg Boss Telugu 4 house. After the entry of Kumar Sai and Comedian and mimicry artist Avinash Kalla as wild card contestants..
..More
Advertisement
LV Subramanyam Related Video News.. 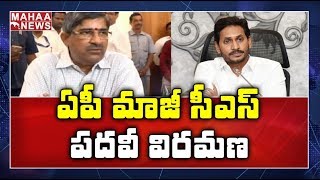 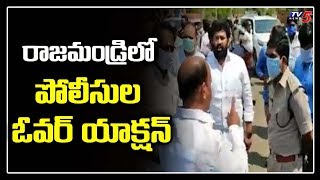 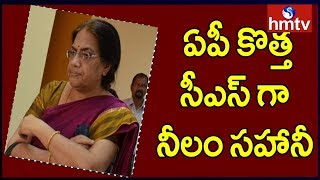 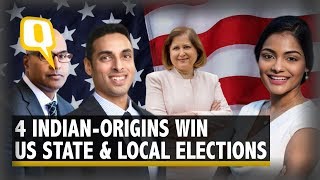 US state & local elections: Four Indian-origins including one from Hyd win big 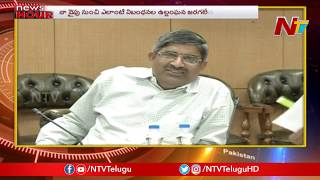 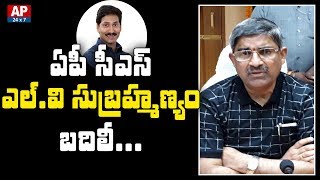 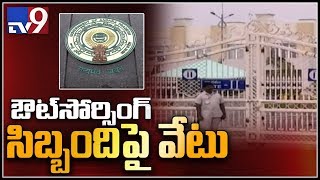