Ravi Babu is an actor, director and a producer in Tollywood. He acted in different roles and impressed audience as a villain, comedian, etc. His recent film, Aaviri has hit the theatres and is going well at the ticket windows.
In an interview with a media channel, Ravi Babu revealed that if he gets another life then he would do something other than films. He told that there are so many things to do in life. He added that he would love to go to mountains and just build a small gift shop. He told that he makes films only to support his family. 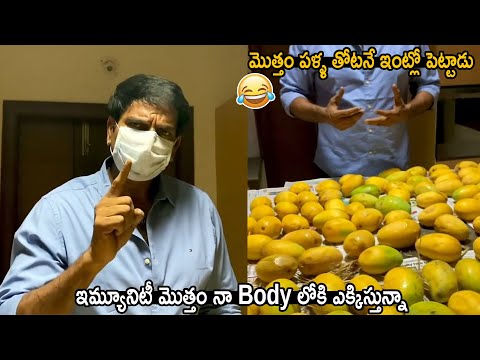 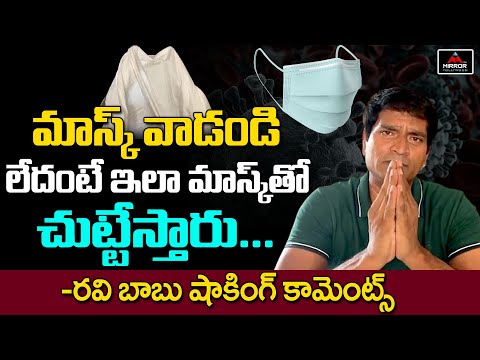 Actor Ravi Babu special gesture if people do not wear masks!
1 month ago 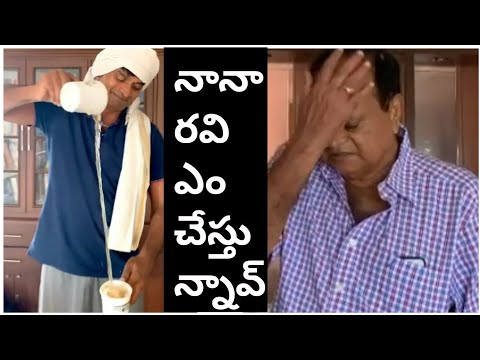 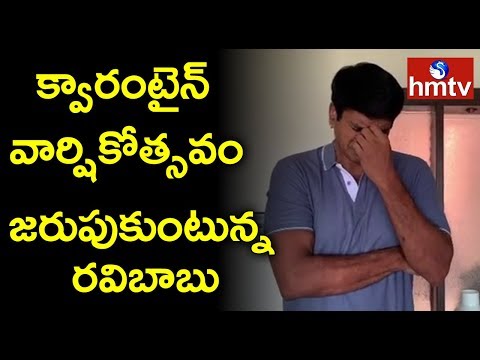 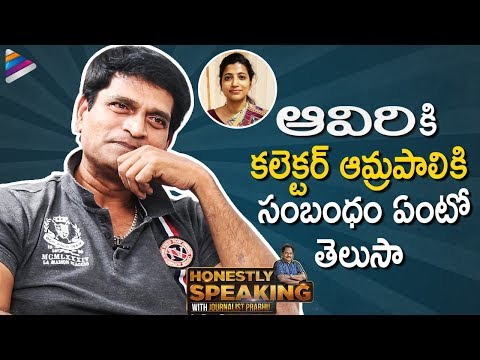