Sat, Nov 02, 2019, 10:43 AM
Presenting herewith a hilarious video of the last day at Bigg Boss Telugu 3 house. In the latest promo, one can see how the present and eliminated contestants have joined together and participated in a fun event. The gestures of the contestants are hilarious to watch. The comments passed by the contestants are also hilarious.

According to the reports, the show is coming to an end on Sunday, 105 days after it was launched. It is learned that a grand finale is scheduled to happen on Sunday evening. Megastar Chiranjeevi is likely to be the Special Guest at the grand finale of the show.
Related Video Embedded from Maa Tv Youtube Channel. 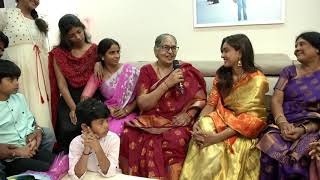 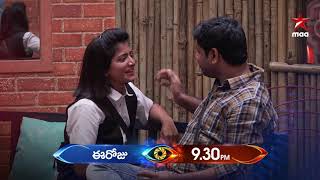 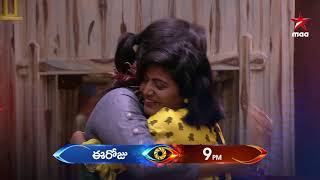 Who is going to be eliminated from BiggBossTelugu3? 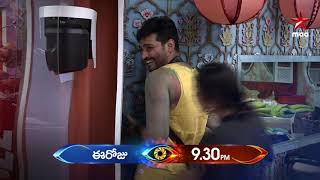 Bigg Boss Telugu3: Who is the next colorful captain for the house? 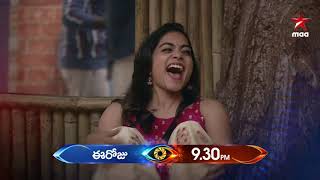 Bigg Boss Telugu 3: Rahul is back and check the housemate's reaction
..More