Thu, Oct 31, 2019, 07:01 PM
The mortal remains of senior actress Geethanjali have been shifted to Film Chamber in Hyderabad for her fans to pay their last respects. Some of the actors of Tollywood have condoled the death of the senior actress and reminded their associations and her contribution towards the film industry.

Geetanjali Ramakrishna's illustrious career spanned nearly six decades. She had acted movies not only in Telugu but also in other South Indian languages. Her husband, Ramakrishna was a notable actor in Tollywood who died in 2001. They are survived by son Adith Srinivas, who is also an actor.
Related Video Embedded from Etv Youtube Channel. 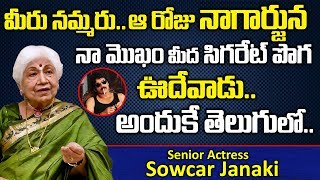 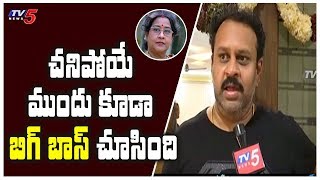 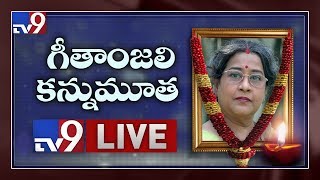 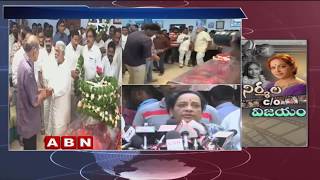 Shruthi Complains Against Her Boyfriend & His Girlfriend Geethanjali
..More