Thu, Oct 31, 2019, 03:57 PM
TDP leader Anitha made sensational comments on YSRCP government. She told that many construction workers have lost their livelihood because of sand shortage in the state. The government is not concentrating on the problems of the state but instead involved in mud-slinging of TDP leaders.
She added that government is making lame excuses and is saying that the flooding of major rivers is causing the sand shortage in the state. She questioned that how can Vijaya Sai Reddy make fun of the suicide of construction workers? She recollected how TDP chief Chandrababu ruled the state during the last five years. She also told that Jagan can take suggestions from Chandrababu Naidu.
Related Video Embedded from AP24x7 Youtube Channel.

Actress Keerthy Suresh Yoga workouts, inside view of her house.. 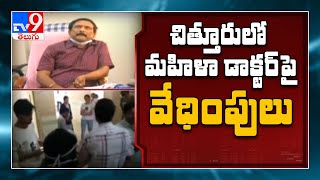 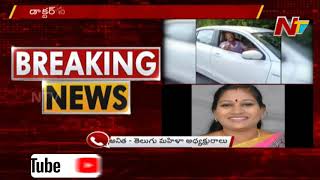 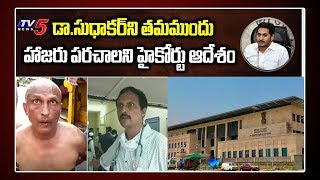 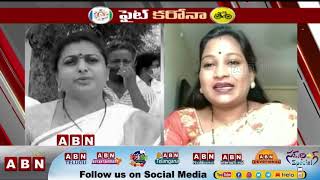 TDP Anitha counter to MLA Roja over comments on Chandrababu 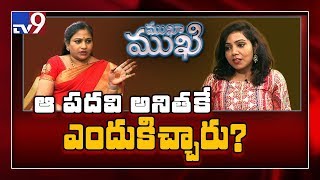 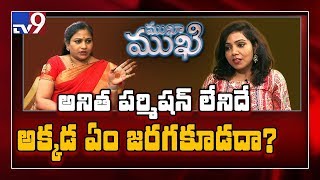 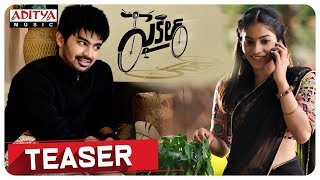 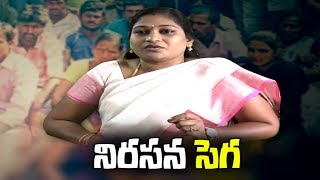