Thu, Oct 31, 2019, 12:09 PM
Speaking to the media, son of veteran actress Geetanjali said that his mother complained of stomach pain at 11.45 pm on Wednesday night. Immediately, we shifted her to Apollo Hospital, he said, adding that she died of massive cardiac arrest. We bought her body back to our residence at 3 am, he stated. He said cremation of Geetanjali will be held at Mahaprasthanam in Jubilee Hills at 4 pm as relatives are expected from various places by today afternoon. He thanked all of those who have shown affection and love on Geetanjali.
Related Video Embedded from AP24x7 Youtube Channel. 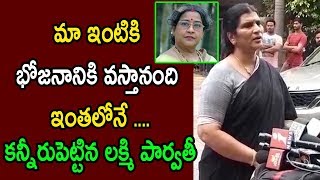 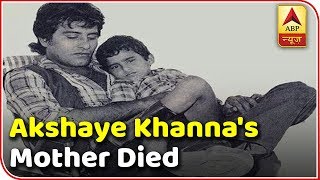 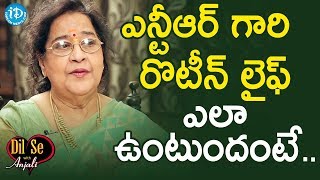 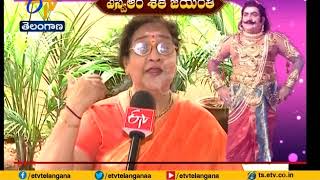 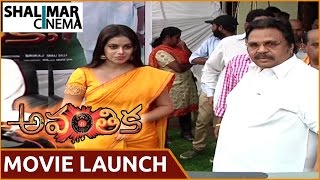 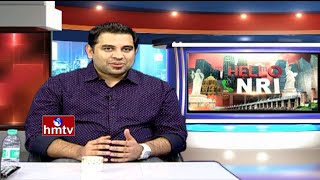