Wed, Oct 30, 2019, 03:11 PM
Shiva Jyothi, one of the strongest contestants in the house of Bigg Boss got eliminated in the pre-finale week. In an exclusive interview with a media channel she revealed various interesting things about her life and the show. She told that she has enjoyed a lot in the house of Bigg Boss. She further added that she knew none of the BB contestants but after going into the house, became very close to Himaja, Ashu, Rohini, Ali Reza and Ravi. Shiva Jyothi told that she has learnt so many things from Himaja. She told that she has a strong relationship between Ali and Ravi. She told that her husband Gangully feels so proud of her as she gave tough competition to everyone. Look into the video and know how did she feel when Vijay made a surprise visit to BB house.
Related Video Embedded from NTv Youtube Channel.

South Indian actress Sanjjanaa Galrani has revealed that she will be marrying this year. However, the actress sprang a surprise by saying that she doesn't know as to whether she will marry her boyfrie..
..More
Advertisement
Shiva Jyothi Related Video News.. 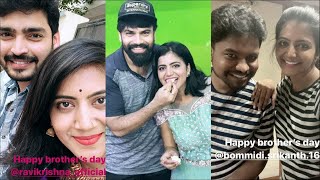 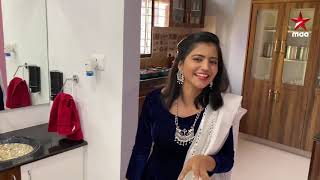