Tue, Oct 29, 2019, 04:21 PM
Rana announced that he would next start working on a bilingual 1945 after Baahubali 2. Helmed by Sathyasiva of Kazhugu fame director and is bankrolled by SN Rajarajan under the banner K Productions. The shooting of the film has started in 2016 but later there was no update about the movie’s progress. On the eve of Diwali, the makers had announced that the movie’s first look would be unveiled. In response to the tweet, Rana tweeted as, 'This is an unfinished film with the Producer who had defaulted on monies and on completion. Haven’t met them for over a year. This is his idea of raising money in the Markets by cheating more people.'
Reacting to this Rajarajan tweeted as, the director is the one who decides whether film is complete or not. Let the audience decide whether this film is complete or not. Almost 60 days of shoot and crores of money invested and nobody will release an unfinished movie. Let us wait and see how long the controversy goes on.
Related Video Embedded from NTv Youtube Channel.

Shaktikanta Das, RBI Governor said the Indian economy has begun showing improved signs of getting back to normalcy. It is only possible because of taking several regulatory initiatives. In a press..
..More
Advertisement
Rana Daggubati Related Video News.. 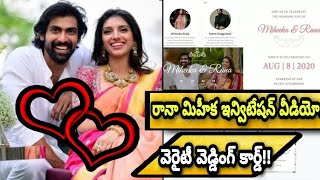 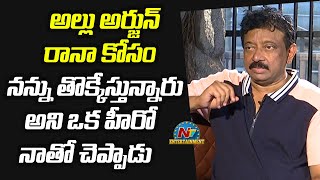 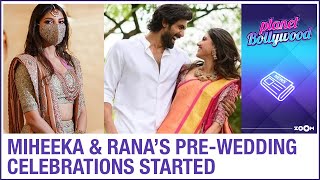 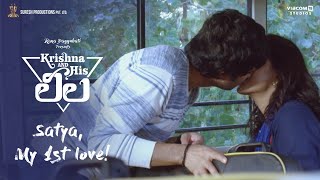 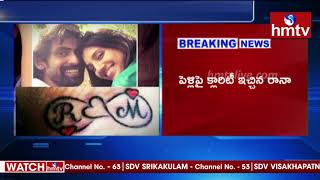 Rana Daggubati gives clarity over the rumours of his marriage 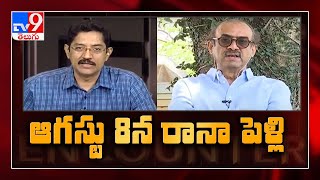