Sat, Oct 26, 2019, 01:35 PM
Sri Vishnu, the Tollywood actor emerged as an actor with time. Now, the actor is waiting for the release of his upcoming film, Thippara Meesam. In a press meet, the actor told that the film is going to be a concept driven story and will surely impress the audience. He told that the film is going to hit the theatres on Nov 8, 2019. He further stated that he started his career by playing small characters and now is acting in big films. He thanked everyone for supporting him.
Related Video Embedded from Youtube. 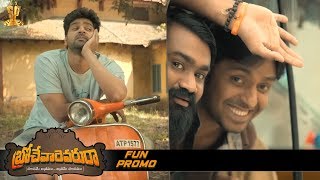 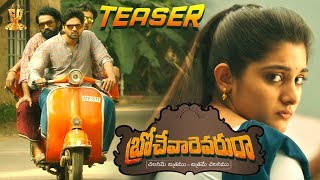 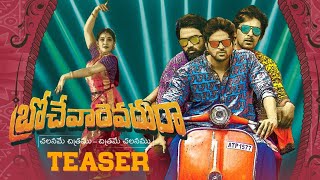 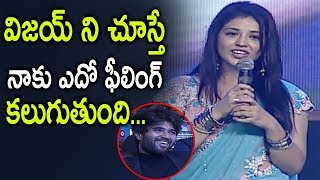 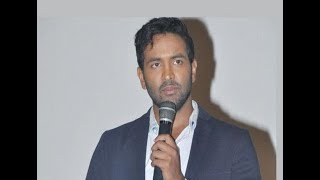 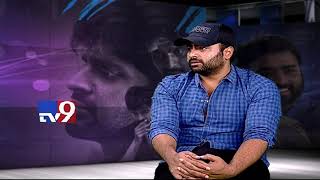