Jana Sena Pawan Kalyan said over 19 lakh people are without a job pertaining to the cement materials. In a Press Meet held at Mangalagiri in the state capital region, Jana Sena Chief after taking the feedback from Lorry drivers and owners, said for the last five months, these people have been suffering without proper food. Pawan Kalyan said apart from construction workers, people associated with plumbing, carpentry works have been suffering due to non-availability of sand materials. Jana Sena Chief has alleged that around 35 lakh people have been hit with non-availability of sand materials. He has questioned the YSRCP government over the sand crisis issue which has hit the major section of people. 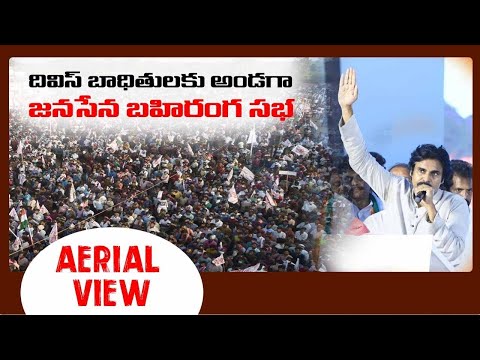 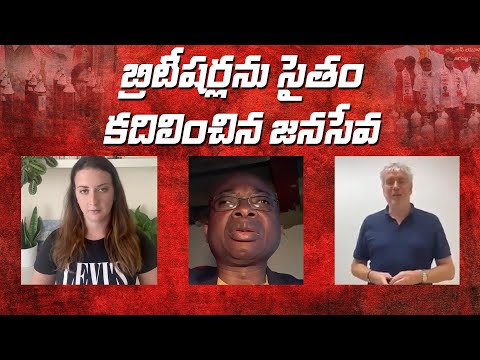 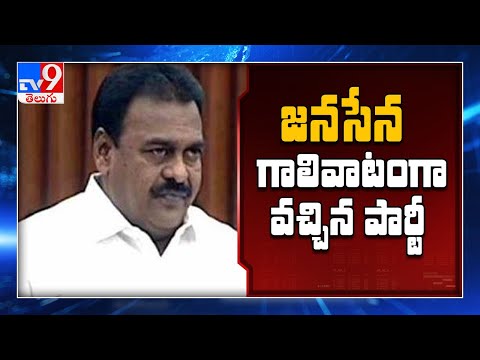 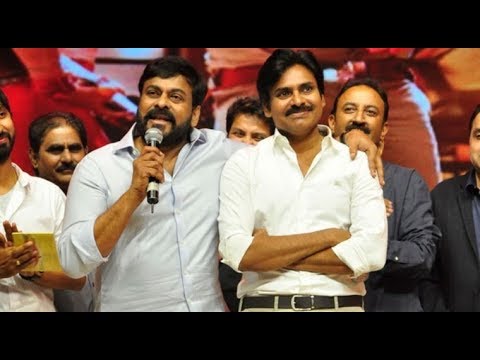 My support is only for Pawan Kalyan's Jana Sena: Chiranjeevi
8 months ago 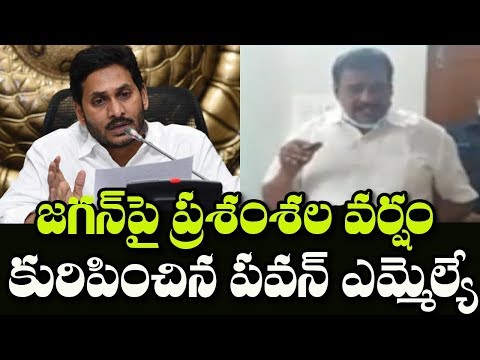 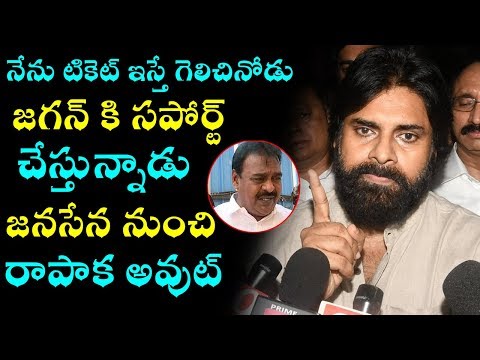 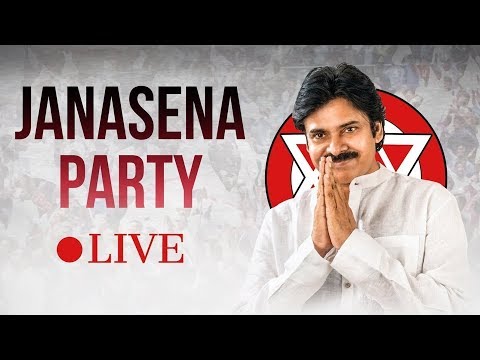