Fri, Oct 25, 2019, 10:46 AM
Presenting herewith the official trailer of Commando 3 movie. It is an upcoming Hindi film featuring actors Vidyut Jammwal, Adah Sharma, Angira Dhar and Gulshan Devaiah in the lead roles. Directed by Aditya Datt, the film is produced by Vipul Amrutlal Shah, Reliance Entertainment, Motion Picture Capital. The film is the sequel of the 2017 film Commando 2: The Black Money Trail, which also featured Vidyut in the lead.

In the third series, Vidyut is seen in the role of Commando Karanveer Singh Dogra.

The film is releasing worldwide on 29th November 2019.
Related Video Embedded from Youtube.

Indian former Captain Mahendra Singh Dhoni is a true representation of hard work, passion, talent, and belief. A short film with the name 'Be The Infinite' has been made with OPPO Reno 4 Pro. In this ..
..More
Advertisement
Commando 3 Related Video News.. 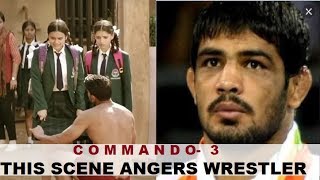 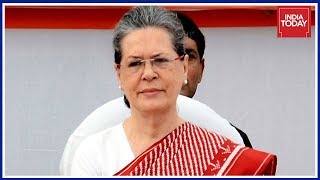 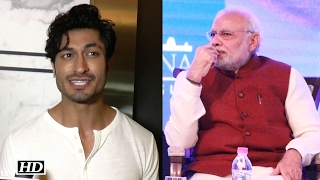 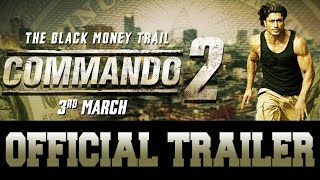