Thu, Oct 24, 2019, 02:51 PM
Bigg Boss Telugu 3 Reality Show has become intense as far as the performance of the contestants is concerned on tasks given to them.

In the latest promo released by the makers of the show, one can see a strong argument between Shiva Jyothi and Varun Sandesh on giving and taking respect issues. Varun Tej tried to defend himself against the allegation made by Shiva Jyothi at him. Rahul Sipligunj tried to interfere in the scene, but the remarks of Varun Sandesh has disappointed him.
Related Video Embedded from Youtube.

The real game has started in the Bigg Boss 4 Telugu as each contestant has openly expressed his/her vengeance by burning photos. Sujatha has set the photo of Abhijeet Duddala on fire and he too did th..
..More
Advertisement
Bigg Boss Telugu 3 Related Video News.. 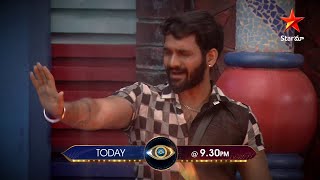 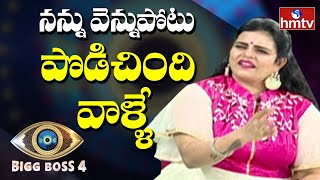 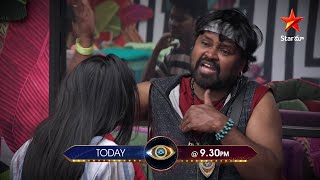 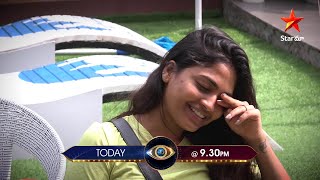 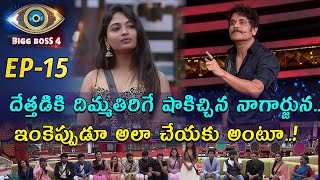 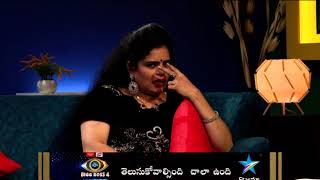 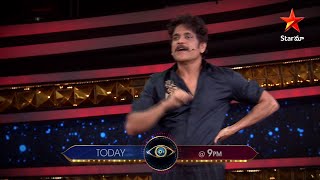 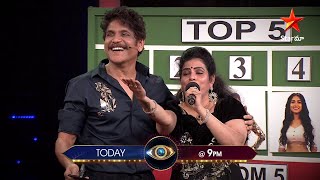