Presenting herewith the trailer of the film Pagalpanti Trailer. It is an upcoming Hindi film featuring various actors Anil Kapoor, John Abraham, Ileana D'Cruz, Arshad Warsi, Pulkit Samrat, Kriti Kharbanda, Urvashi Rautela, and Saurabh Shukla. The film is directed by Anees Bazmee and produced by Kumar Mangat Pathak & Abhishek Pathak. The music of the film is composed by Sajid–Wajid, Yo Yo Honey Singh, Tanishk Bagchi, and Naeem– Shabbir. The film is all set to be released on 22 November 2019. 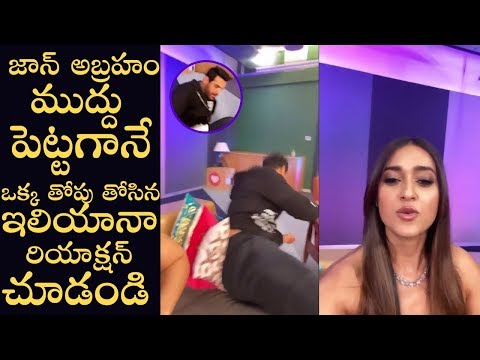 John Abraham falls down with the touch of Ileana
11 months ago
Advertisement 36
..more