Tue, Oct 22, 2019, 03:02 PM
Finally, the extraction of the boat rescue operation became successful by the rescue team leader Dharmadi Satyam and his group. The private tourist boat, i.e the Royal Vashishta Punnami boat which capsized in the River Godavari at Devipattinam Mandal on September 15 near Kachuluru, was traced and operation is underway to bring it to the bank of the river. The team extracted half part of the boat while the remaining damaged part is being lifted by the cranes. After 38 days of struggle, the boat rescue operation became successful.
Related Video Embedded from NTv Youtube Channel.

The WHO has previously said the virus that causes the Covid-19 respiratory disease spreads primarily through small droplets expelled from the nose and mouth of an infected person that quickly sink to ..
..More
Advertisement
Kachuluru Related Video News.. 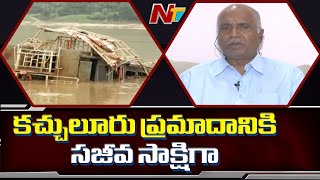 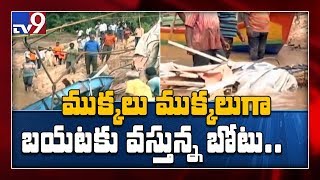 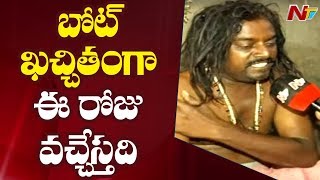