Tue, Oct 22, 2019, 10:40 AM
TV serial actor Ravi Krishna said his parents know him very well as far as his interest is concerned. In an interview with a media channel, Ravi Krishna has admitted that after the Bigg Boss 3 show, the girl fans have increased more than before. Reacting to a question that he is getting a lot number of love messages, the TV actor said he has made his parents know about all these developments. Reacting to his marriage, the actor said it is not a love marriage and added that his parent's decisions are final. Ravi wanted the girl who will become his wife should look after his parents.
Related Video Embedded from Youtube.

Coronavirus has a drastic impact on tourist destinations worldwide. The Gujarat government has made a plan to promote the 'Statue of Unity' and the 'tent city' as a place for destination weddings. T..
..More
Advertisement
Ravi Krishna Related Video News.. 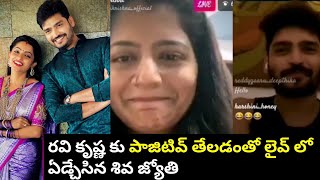 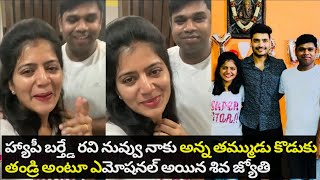 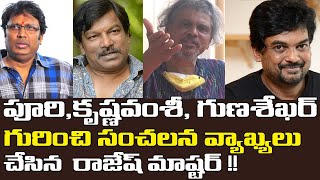 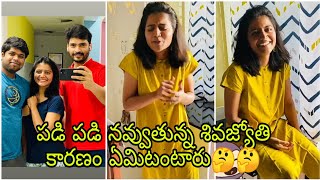