Mon, Oct 21, 2019, 08:55 PM
The Movie Artistes Association (MAA) has made the news once again for a bad reason. Yesterday's meeting has turned controversial. Earlier, the news spread that emergency general body meeting has been called. When MAA President Naresh said he has no idea of such a meeting, it was said that it was a friendly meeting. MAA President Naresh in a Press Meet has shared all the issues of the event that took place without the proper knowledge. He has defended why he was not available to the meeting.

Watch both Naresh and Jeevitha Rajasekhar opening up on the issue that became a hot topic in the Telugu film industry.
Related Video Embedded from NTv Youtube Channel.

Home work out the video of Lakshmi Manchu shared online is sure to lift your fitness spirit. Lakshmi Manchu is one of the celebs who maintain a perfect physique and prefers to stay strong and healthy ..
..More
Advertisement
MAA Related Video News.. 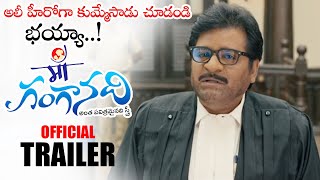 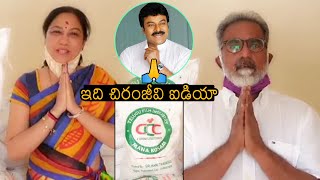 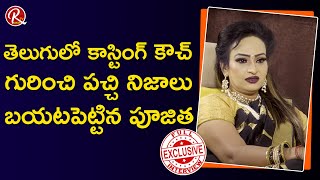 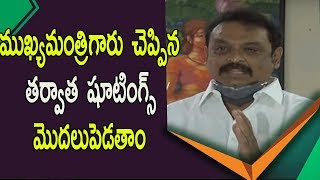 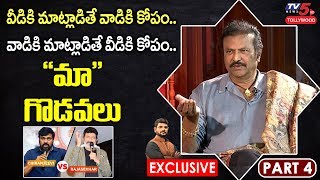 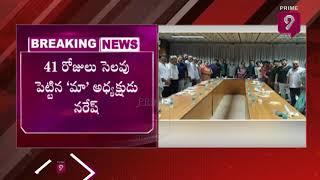 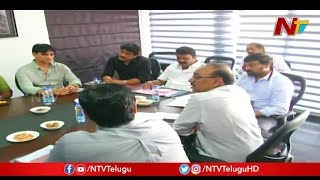