Mon, Oct 21, 2019, 03:23 PM
A blast occurred at Hubli Railway Station in Karnataka on Monday and two people were injured. It is learnt that the blast happened when a person picked an unclaimed parcel at the railway station. The Railway Police rushed to scene of incident immediately. The entire platform has been cordoned off and extensive search operation has been launched. The injured people suffered minor injuries and they have been taken to the hospital. The cause of the explosion is not known and Police are taking measures so as to prevent any untoward incidents.
Related Video Embedded from Youtube.

Tollywood actress, Lofer movie fame Disha Patani spotted wearing a mask in a public place. This beautiful actress was snapped by the paparazzi when she visited a vet clinic with her pet dog Goku. She ..

Jabardasth anchor, beauty diva Anasuya Bhardwaj throbs zillions of hearts with her elegant looks and amazing anchoring skills. She has a special fan following on social media and many fan pages, group..

GUNTUR: Police tracked down the identity of a person who molested ten women with their morphed pics on Instagram by demanding n*de pics of them. According to the sources, the accused Raghu Babu, resid..

100 is a Telugu movie which is dubbed from the original Tamil film. The action thriller features Atharvaa Murali and Hansika Motwani in the lead roles. It is a story of Sathya, a young policeman, who ..
..More
Advertisement
Explosion Related Video News.. 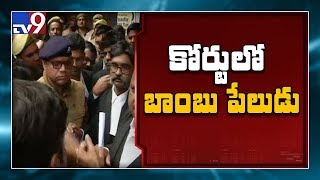 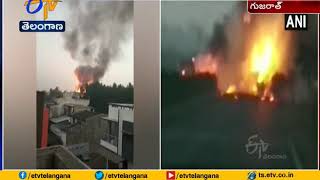 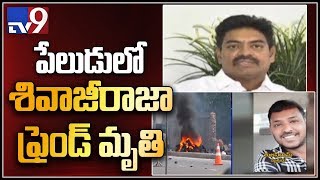 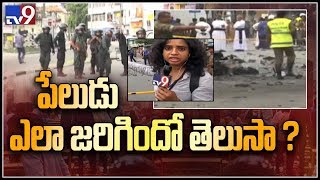 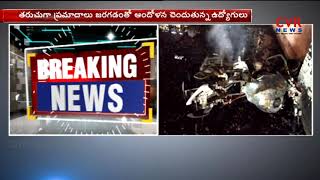 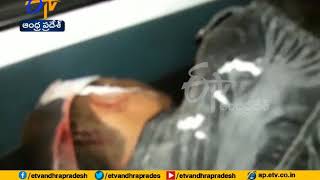 11 Injured In Explosion On Intercity Train In Assam's Udalguri 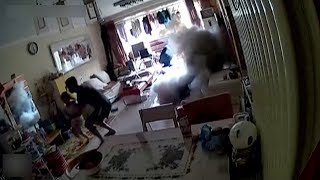 Caught on cam: Electric scooter explodes during charging at home 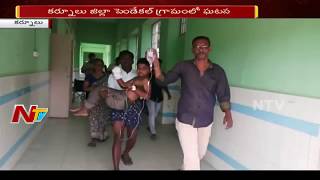