Mon, Oct 21, 2019, 02:18 PM
In an interview with a media channel, Mahesh Vitta, the evicted member from the house of Bigg Boss shared a few experiences about his BB journey. He explained that he said sorry to Varun and Vithika and told that he respected the relationship of Varun and Vithika. He also passed comments about Sreemukhi's attitude and told that no one in the house accepts Sreemukhi. He added that Sreemukhi is an attention seeker and she got involved in the game too much. He told that he and Sreemukhi became friends in the 2nd and 3rd week but later there was a cold war between them.
Related Video Embedded from NTv Youtube Channel.

Greater Hyderabad Municipal Corporation (GHMC) is coming up with 38 Foot over Bridges (FoB) in different parts of the city in 100 days. These structures are being built with a cost of Rs 100 crore. Th..
..More
Advertisement
Mahesh Vitta Related Video News.. 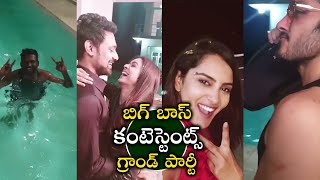 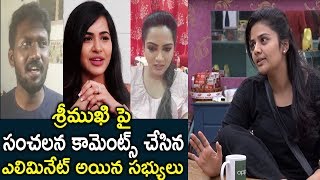 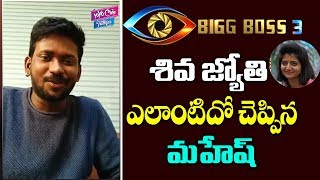 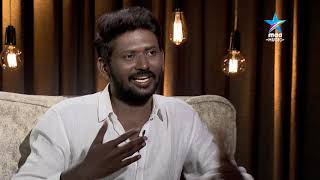 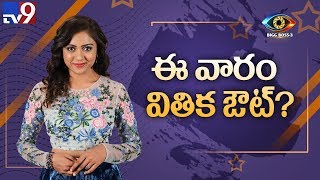 Bigg Boss Telugu 3: Who is going to be eliminated? 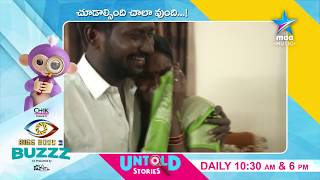