Mon, Oct 21, 2019, 12:31 PM
In an exclusive interview, music director Devi Sri Prasad said his guru is Mandolin Srinivas in music. He stated pop star Michael Jackson and music composer Ilaiyaraaja have influenced him to become a musician. Asked him to describe Michael Jackson, he termed him as a person with full of emotion from which singing, dancing and lyric writing emanate and connects with people. Apart from music, photography is my hobby, he said, adding that his musical team is very close to him.
Related Video Embedded from Tv9 Youtube Channel. 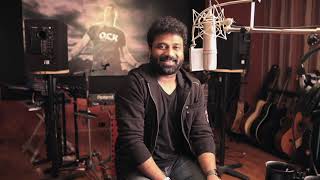 Devi Sri Prasad Performance at 'One Nation At Home'-Live 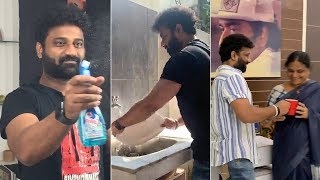 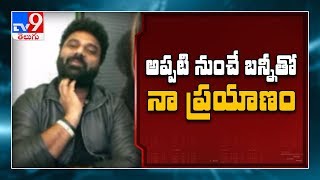 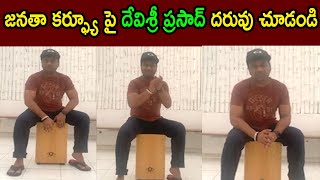 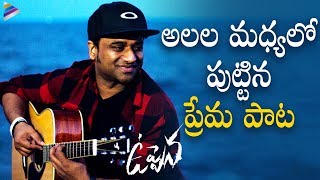 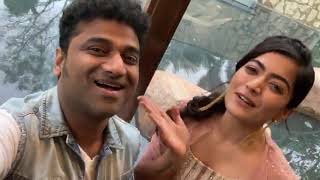 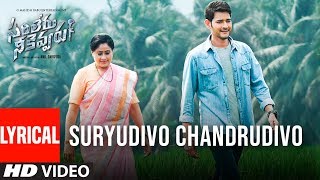 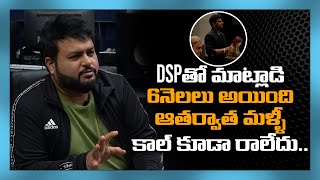 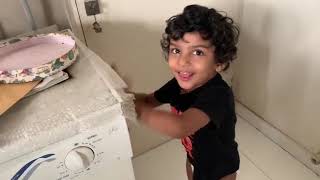