Sun, Oct 20, 2019, 09:54 PM
CPI Telangana State Secretary Chada Venkat Reddy said in the Telangana Assembly election, his party made an alliance with Congress, TDP and Telangana Jana Samithi to fight against the TRS. He said injustice was done as far as allotment of seats to his party is concerned. In an interview with a program of Point Blank, CPI senior leader has revealed the reason for making an alliance with TRS in the present Huzurnagar Election. He has reminded how CPI has extended support to TRS in the Telangana statehood protest demand.

Most of the women face problem to use their white Kurti and will remain in their wardrobes. Many people get confused about how to look beautiful in regular white coloured white Kurti and are you one a..
..More
Advertisement
Chada Venkat Reddy Related Video News.. 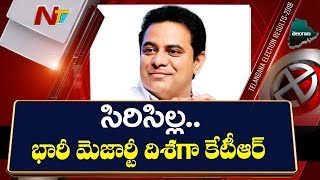 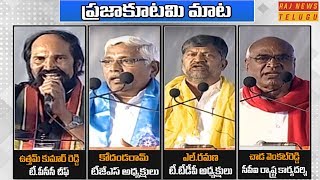 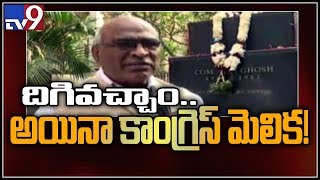 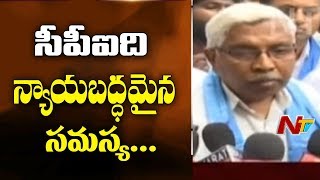 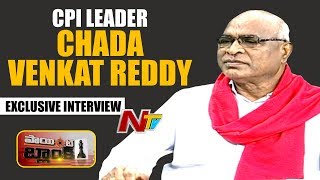 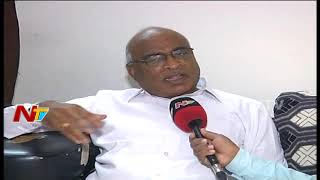 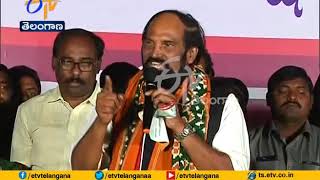 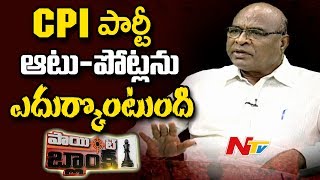