Bollywood filmmaker Subhas Ghai has mourned the death of the choreographer Saroj Khan. He has paid his tribute to the departed soul and said it was a huge loss to him and the entire film industry. Whi..
..More
Advertisement
Akshay Kumar Related Video News.. 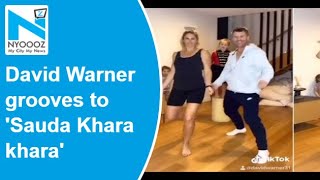 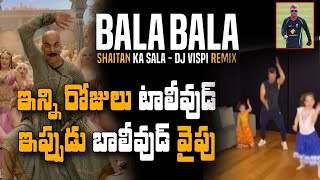 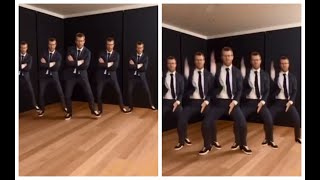 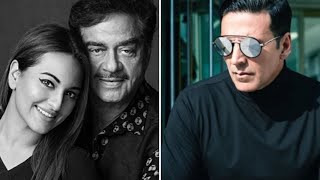 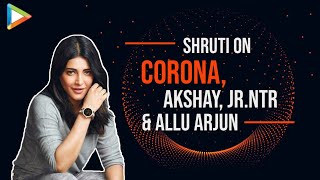 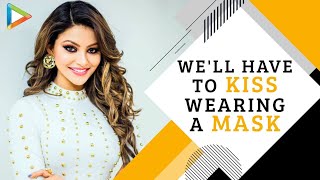 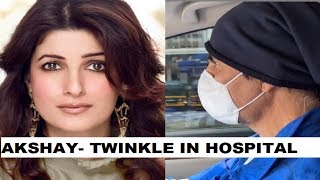 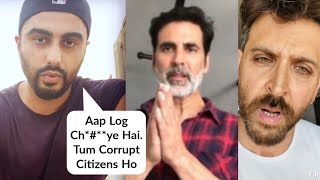