BJP Rajya Sabha member GVL Narasimha Rao said if TDP Chief Chandrababu Naidu wishes to merge his party in the BJP, he will talk to the high command. BJP MP while speaking at 'Meet The Press' event in Vijayawada, has made satirical comments at TDP asking what it has now to prove. GVL Narasimha Rao said four TDP Rajya Sabha members have already joined BJP. GVL said his party has not been seeking support from TDP and made his point that it is a party that got defeated in the recent election. 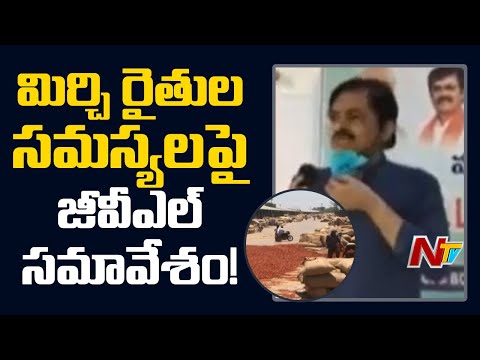 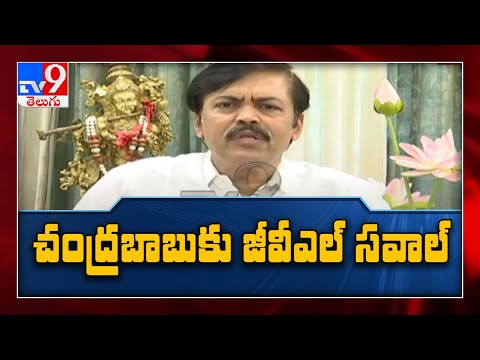 Chandrababu making concerted efforts to get closer to BJP: GVL
3 weeks ago 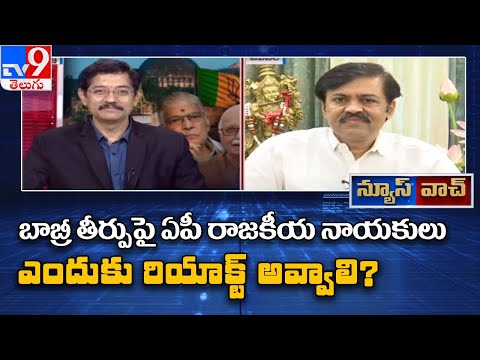 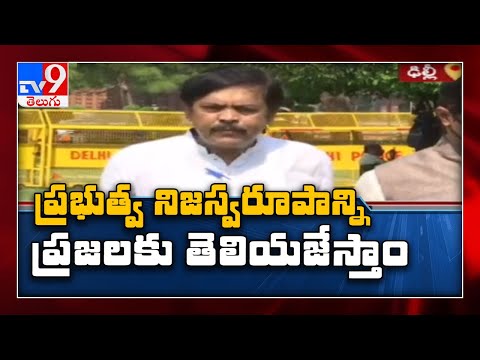 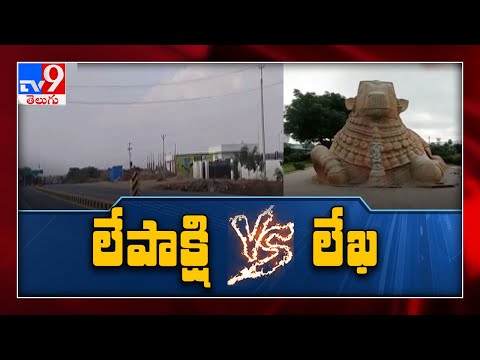 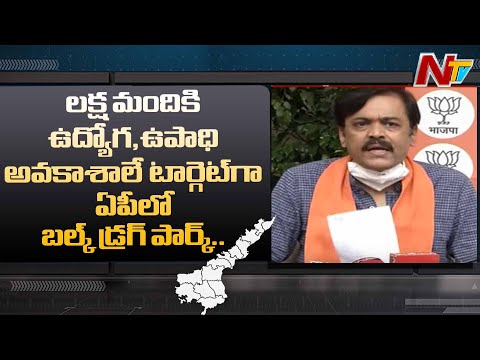 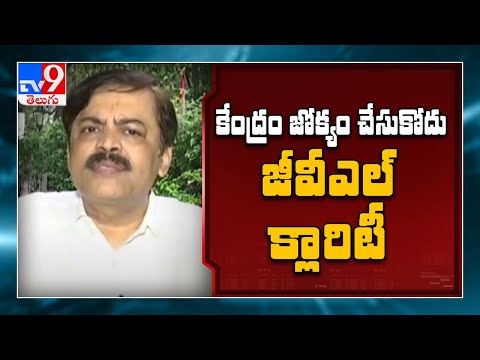 Centre will not interfere in AP 3 capitals issue: GVL
2 months ago 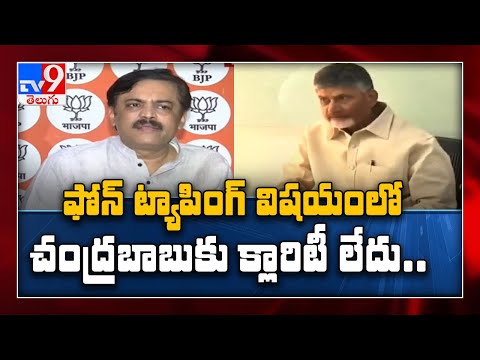