Sat, Oct 19, 2019, 04:00 PM
Avika Gor an actress and is well known as ‘Chinnari Pellikuthuru’ to Telugu audience. She mesmerized everyone with her stupendous acting skills. She acted in various Telugu and Hindi serials and also a couple of films. Now, the actor shared screen space with Ashwin Babu in Raju Gari Gadhi 3.
Avika in an interview with Hemanth played rapid fire and revealed few interesting things. She told that she would like to steal dancing skills from Allu Arjun. She told that she want to buy a house in Switzerland. She added that Diljit Dosanjh is her biggest crush. Look into the video for more news.
Related Video Embedded from Youtube. 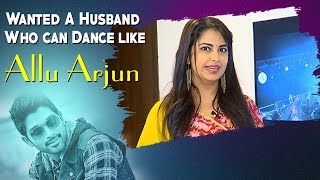 Wanted A Husband Who can Dance like Allu Arjun: Avika Gor
Advertisement 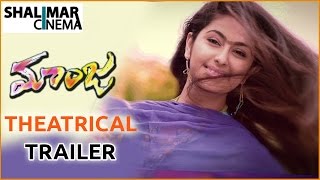 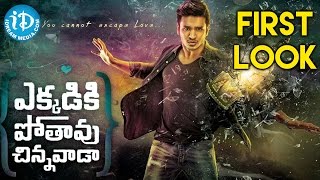 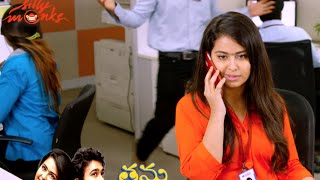 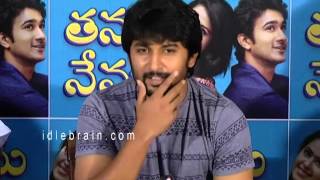 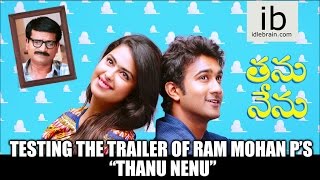