Sat, Oct 19, 2019, 03:06 PM
We have seen Noel supporting Rahul Sipligunj, one of the contestants of Bigg Boss and urging people to vote for Rahul. Now, the news is that he spoke about why he is supporting only Rahul when both Rahul and Sreemukhi are his friends. He told that both of them are his friends but Rahul is much closer to him and is like his brother.
He also told that he has been supporting only Rahul so as not to split the votes. He also told about not to create memes as this hurts the feelings of others. He said that he never supports Rahul when he scolds anyone and further added that everyone is having their own strategies to win the title.
Related Video Embedded from Youtube.

Most of the women face problem to use their white Kurti and will remain in their wardrobes. Many people get confused about how to look beautiful in regular white coloured white Kurti and are you one a..
..More
Advertisement
Noel Related Video News.. 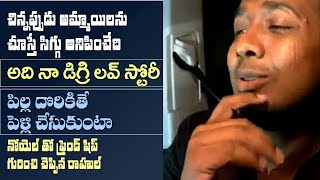 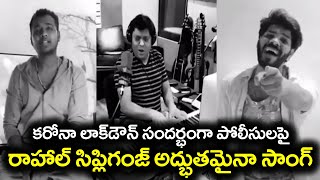 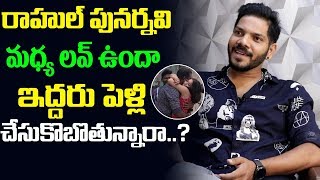 Bigg Boss 3: Noel about relation between Rahul and Punarnavi 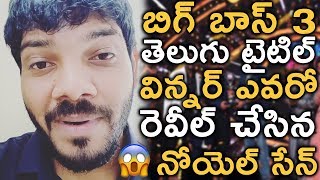 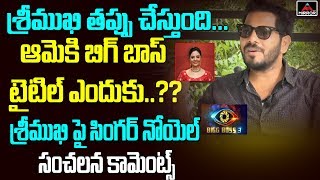