Sat, Oct 19, 2019, 12:11 PM
The Airtel advertisement girl 'Sasha Chettri' is a popular face on Television. She has become an overnight sensation with her Airtel 4G advertisement. Sasha Chettri made a photo shoot and it will definitely make everyone go weak at their knees. Be it a casual dress or an unconventional outfit, she can carry with much confidence and style. Sasha Chettri was seen as a college student in the film 'Operation Gold Fish', a Telugu action thriller which has Aadi in the lead role.
Related Video Embedded from Youtube.

After easing the lockdown, many movies and Tv serials shootings resumed and getting ready to entertain the viewers who are feeling boredom due to the lockdown after COVID pandemic. Now, the news is th..
..More
Advertisement
Sasha Chettri Related Video News.. 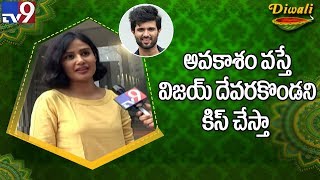 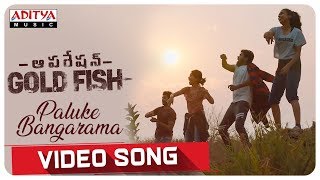 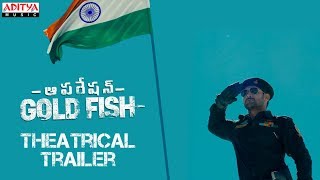 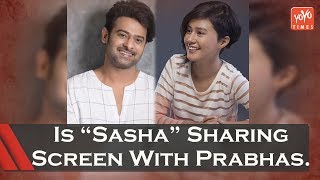 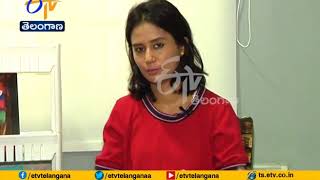