Fri, Oct 18, 2019, 12:33 PM
The Indian Space Research Organisation (ISRO) has released the first illuminated images of the lunar surface acquired by Chandrayaan2’s Imaging Infrared Spectrometer (IIRS) payload. The ISRO has released the images on its Twitter account showing the lunar surface on its northern hemisphere. The images shown are the crater floor, the inner rim of the crater, fresh crater, etc. IIRS is designed to measure reflected sunlight from the lunar surface. ISRO said in a statement that the major objective of IIRS is to understand the origin and evolution of the Moon.
Related Video Embedded from Youtube.

Telangana state has recorded 2,256 new Covid-19 cases and 14 fatalities in the last 24 hours. The total death toll rose to 615, and the cumulative number of positive cases reached 77,513. At the momen..
..More
Advertisement
ISRO Related Video News.. 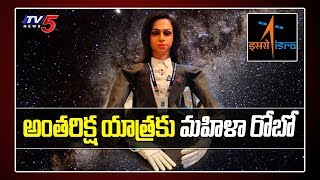 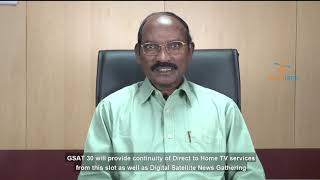 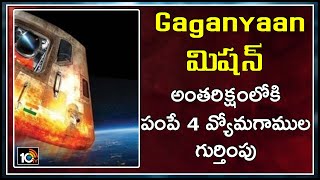 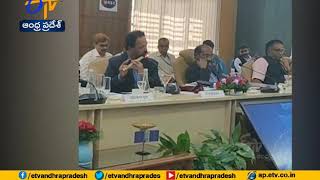 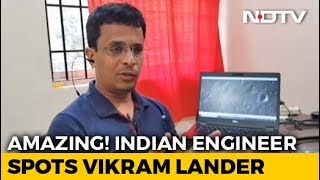 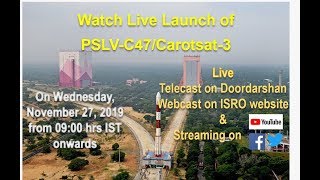 Watch Live: Launch of Cartosat-3 and 13 USA’s Nanosatellite by PSLV-C47 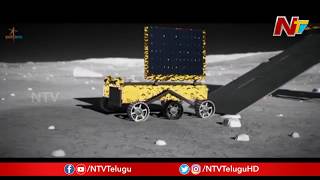