Fri, Oct 18, 2019, 11:25 AM
A 33-year-old woman Neha who is working as an Accounts Officer of public sector Bharat Heavy Electricals Limited (BHEL) hanged herself in the bedroom and committed suicide due to harassment by the top officials. The dead body has been shifted to Gandhi hospital for autopsy. A case has been filed against the Deputy General Manager (Finance) and six other BHEL employees for harassing the woman. In a suicide note, she wrote that the officials were mentally harassing her and her mobile phone was hacked.
Related Video Embedded from Tv9 Youtube Channel.

South Indian actress Samantha made her debut with Ye Maaya Chesave movie in 2010. Naga Chaitanya was the male lead in the film. Samantha’s friendship with Naga Chaitanya had blossomed into love and ..
..More
Advertisement
BHEL Related Video News.. 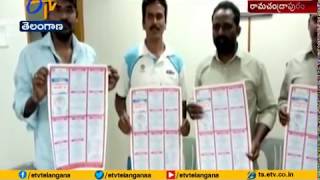 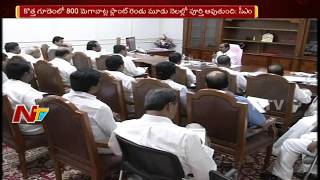