Thu, Oct 17, 2019, 10:59 PM
Presenting herewith the official trailer of the Telugu film Whistle. Tamil superstar Vijay and director Atlee have come together once again after giving hit films like Police and Adirindi. Their third film has been titled ‘Bigil’ in Tamil and Whistle in Telugu.

Vijay Thalapathy will be seen in three different avatars but the actor is mainly seen as a football coach and a mass leader. Thalapathy Vijay plays the dual role of a father and son.

The film is all set to release on October 25th.
Related Video Embedded from Youtube.

Jana Sena leader Naga Babu’s wife Padmaja has taught her daughter and Tollywood actress Niharika Konidela as to how to drape a Kanjivaram sari. She stated that sari belongs to her late maternal gran..
..More
Advertisement
Whistle Related Video News.. 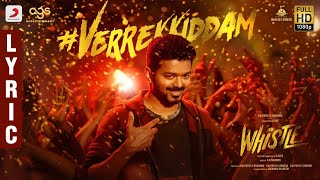 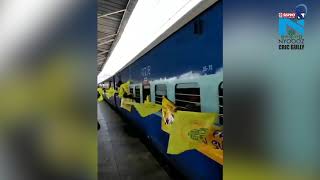 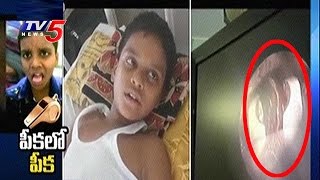