Raju Gari Gadhi is a horror comedy film that was released in the year 2015. The filmmakers made the second part of the film featuring Nagarjuna and Samantha in the lead role after the first part of the film garnered a rave response from the audience.

Raju Gari Gadhi 3 is a horror-thriller movie that is releasing on 18th Oct 2019.
Related Video Embedded from Youtube.

The WHO has previously said the virus that causes the Covid-19 respiratory disease spreads primarily through small droplets expelled from the nose and mouth of an infected person that quickly sink to ..
..More
Advertisement
Raju Gari Gadhi 3 Related Video News.. 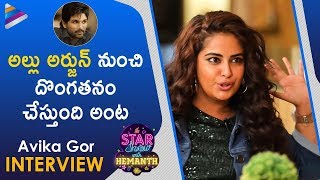 Avika Gor Wants To Steal This From Allu Arjun 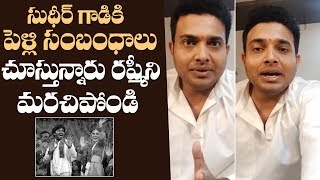 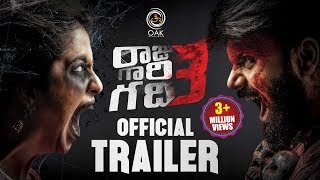 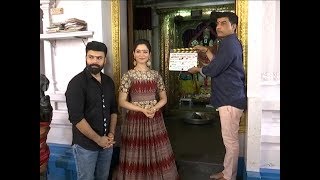 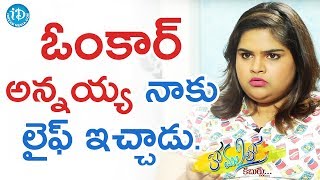 'Saraindou a game changer film for me' : Comedian Vidyullekha Raman 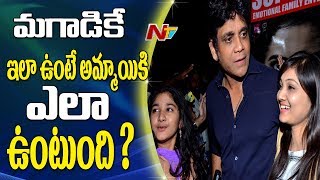 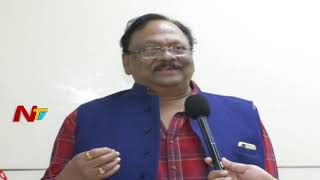 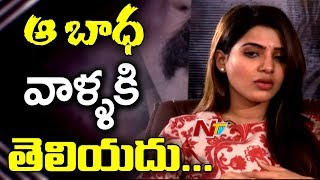 'I Could Feel the Pain of Those Girls' says Samantha @ Raju Gari Gadhi 2
..More