It is a love story blended with suspense elements. It is Elsa Ghosh's first film in Telugu, in which she plays the role of a software engineer.

The film releases on October 18th.

Minister Talasani Srinivas Yadav said on Saturday that there is no use for unemployed and government staff to cast their votes to opposition candidates in the Graduate MLC elections as they don’t have power..
..more
Advertisement
Telugu News 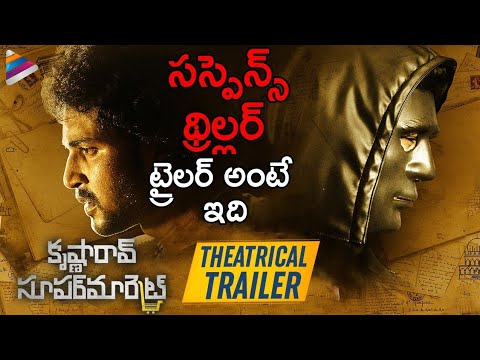