Wed, Oct 16, 2019, 01:05 PM
TDP Ex-Minister Nakka Anand Babu said he lost in the last election with 9999 votes(one vote less than 10,000). The way he has opened up about losing the election, it turned hilarious. In an interview with iDream Nagaraju B.Com, senior TDP leader while reacting to a question that Sadineni Yamini has proved her political worth in the position of party spokesperson, the former minister said he has no idea of it and added that he is concerned with his own work rather than showing interest on others and their interference in others.

RAJAHMUNDRY: Tension escalated at Rajahmundry after an undertrial prisoner who tested positive for Coronavirus from the isolation centre. According to the sources, an undertrial person who is undergoi..
..More
Advertisement
Nakka Anand Babu Related Video News.. 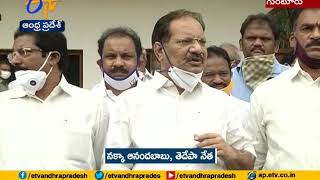 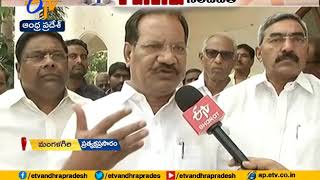 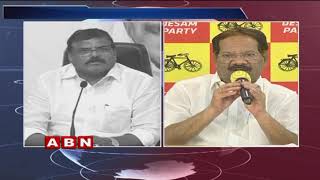 War Of Words Between Minister Botsa and Nakka Anand Babu 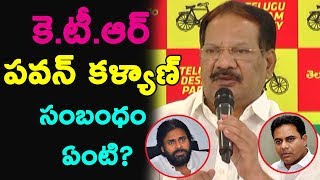 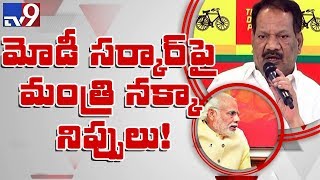 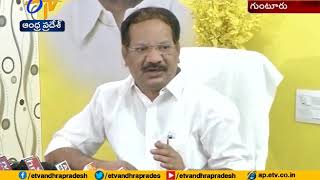 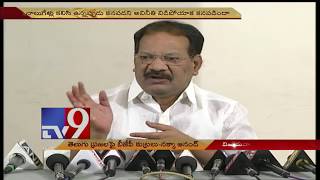