In an interview, Mahesh Vitta, who was eliminated from the Bigg Boss 3 show, said that three contestants-Rahul, Varun and Sreemukhi-have higher chances of winning Bigg Boss 3 title based on voting from audience. He stated that no contestant will win the title if other parameters are taken into consideration. Mahesh mentioned that he can only say whether the contestants have shown their real behaviour in the house or not once he meets them after the conclusion of Bigg Boss 3 show. 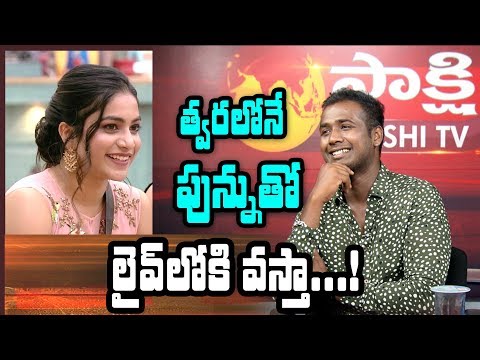 Punarnavi will be heroine if I become hero: Bigg Boss 3 winner Rahul
1 year ago 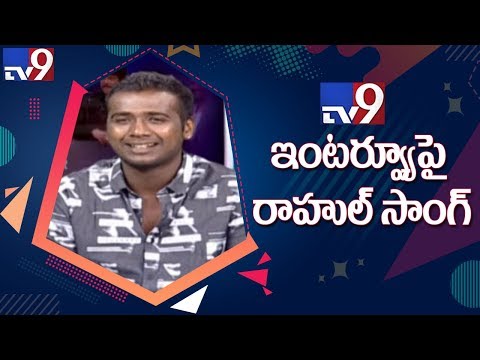 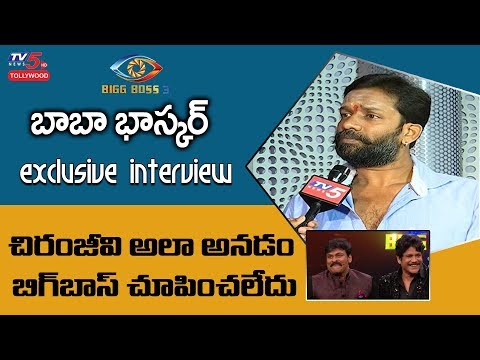 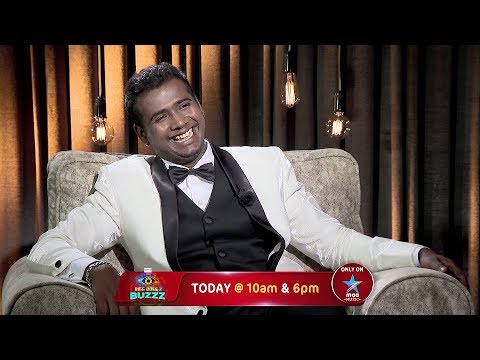 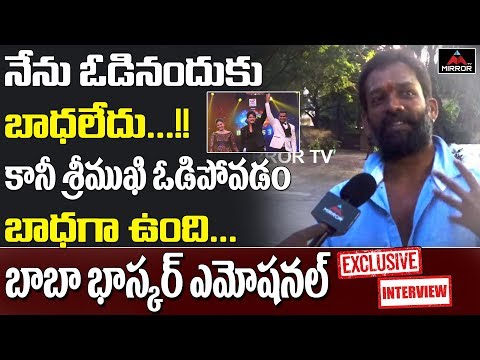 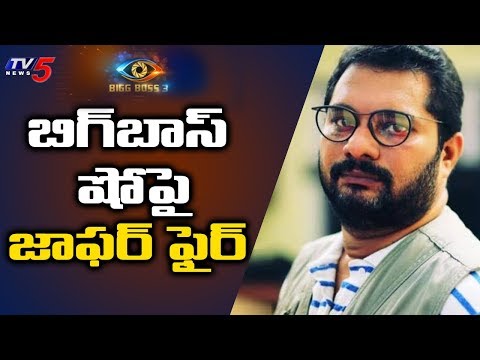