Mon, Oct 14, 2019, 11:36 AM
Senior Tollywood actor Rajendra Prasad gave an emotional speech at 'Tholubommalata' movie press meet. Rajendra Prasad, Vishwant Duddumpudi, Vennela Kishore, Dhanraj will be seen in key roles. Rajendra Prasad told that he got impressed with the story of Tholubommalata and acted in the film. Viswanath Mahanti is the director of the film.
He told that before the release of ‘Ladies Tailor’, he thought of committing suicide but after its release he was so happy. He told that there is no end in acting, he has to act with full attention and need to improvise his skills with each passing day.
Related Video Embedded from Youtube. 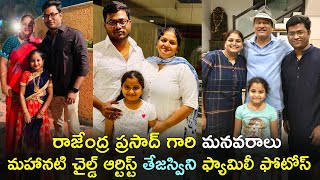 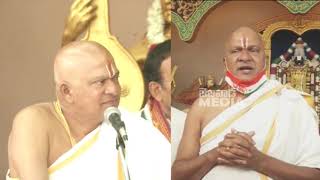 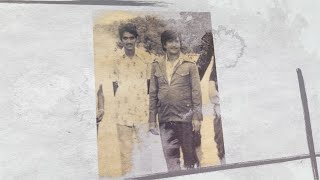 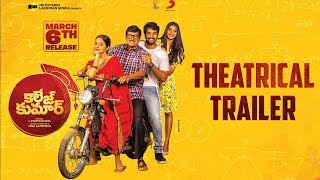 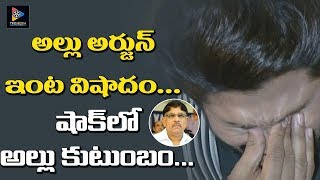 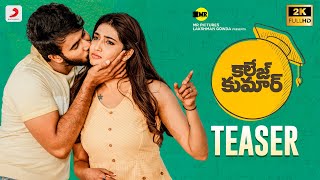 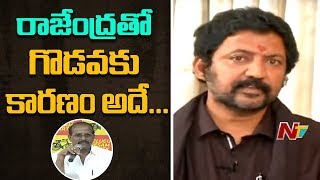 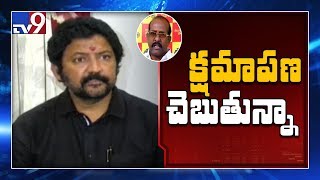