Sun, Oct 13, 2019, 03:35 PM
TDP senior leader Dhulipalla Narendra has alleged that Rythu Bharosa has turned a burden to the farmers of the Andhra Pradesh state. He has alleged this YSRCP government has been dividing the farmers of the state according to its communities. In a Press Meet, the senior TDP leader has reacted to GO number 96 introduced by the YSRCP government in the name of YSR Rythu Bharosa and further alleged that this GO has disappointed many farmers as far as the caste factor is concerned. TDP senior leader has alleged that the scheme based on community aspect will hurt the soul of late YSR.
Related Video Embedded from Tv9 Youtube Channel. 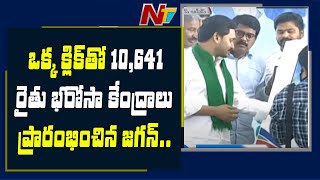 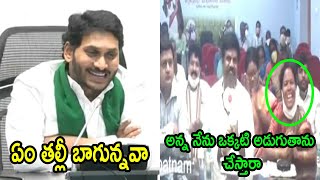 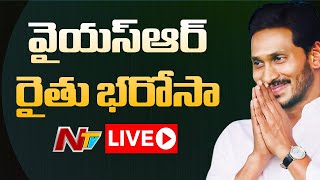 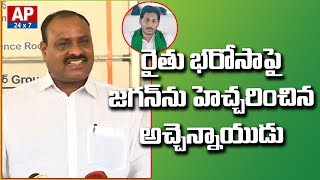 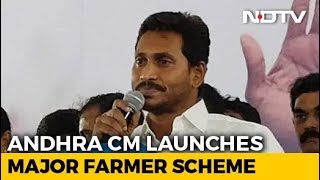 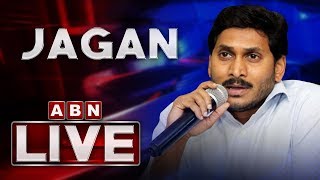 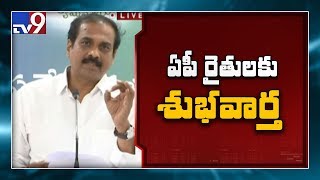 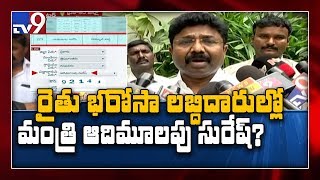