Sun, Oct 13, 2019, 02:48 PM
Actress Payal Rajput said Rx 100 move has changed her life. In an interview with a program of 'Dil Se', the actress while reacting to the bold contents of her films, she said people have been enjoying it. The actress has ruled out that she became an overnight star. Payal has revealed how she struggled for the last few years to grab a chance in some of the South Indian movies. The actress has revealed how she faced audition and faced rejection earlier. She has revealed a compliment from a senior actor Venkatesh on her and shared about the details of her missing brother.
Related Video Embedded from Tv9 Youtube Channel. 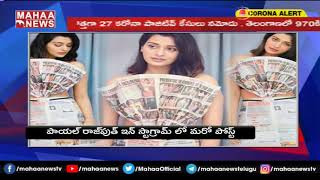 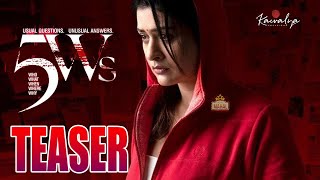 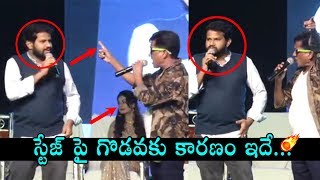 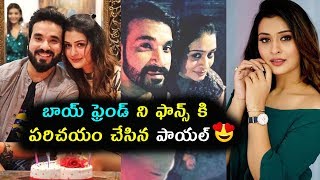 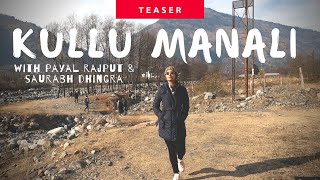