Sat, Oct 12, 2019, 04:46 PM
Andhra Pradesh Deputy Chief Minister Pushpa Sri Vani said the party has recently won 151 seats due to many factors. In an interview with a media channel, the deputy chief minister said the recent win of the party took place due to the charismatic political wave of the late YSR and party chief YS Jagan Mohan Reddy following the same political principles. She has mentioned the role played by the party leaders in their constituencies against TDP's candidates and others. She has alleged that people got fed up with TDP's administration.
Related Video Embedded from Youtube. 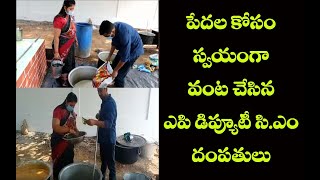 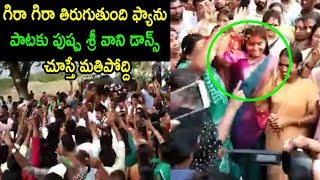