YSRCP MP YS Vijayasai Reddy has recently written to the Chief Justice of India, alleging that former TV9 CEO Ravi Prakash has indulged in money laundering worth several hundred of crore. YSRCP MP has urged the CJI to initiate CBI and ED probe on Ravi Prakash on this issue.

In the 'Press Release' by Ravi Prakash Media Office, it was alleged that Rameshwara Rao and Megha Krishna Reddy who illegally entered into ABCL company made certain inappropriate allegations against Ravi Prakash.

On the other hand, it is learned that Rama Rao, reportedly the follower of Rameshwara Rao and Megha Krishna Reddy wrote the letter with false allegations against Ravi Prakash to various departments. It is alleged that YSRCP MP Vijay Sai Reddy has sent the same letter that Rama Rao used but on his official letterhead.

The manager in the letter has also written stating that they have decided to take legal action on the channels that have aired these baseless allegations. 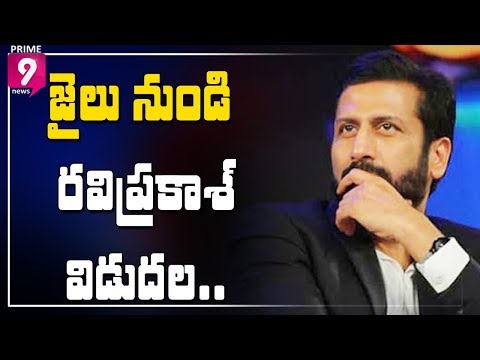 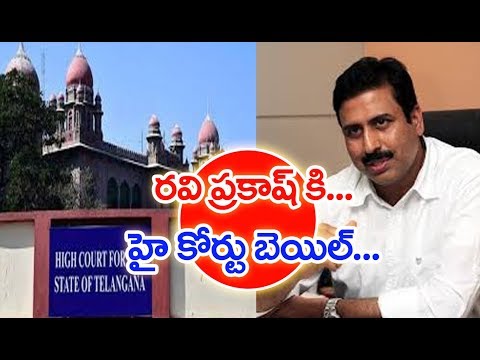 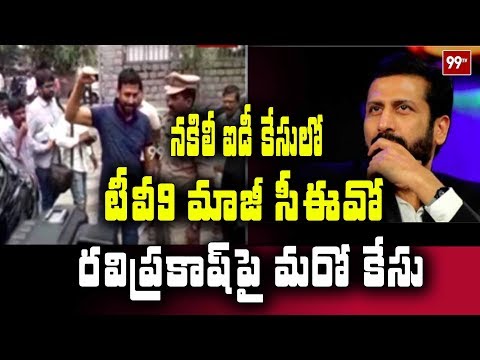 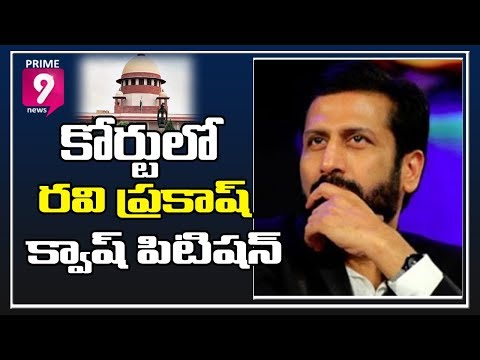