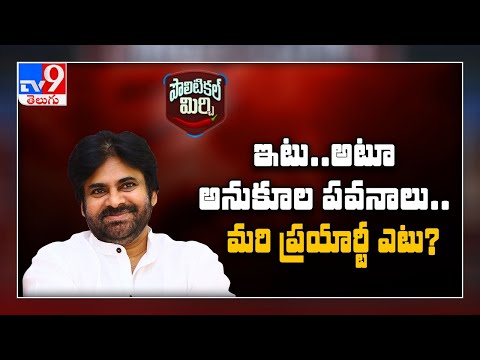 Political Mirchi: Pawan Kalyan take on films and politics together
5 months ago
Advertisement 36 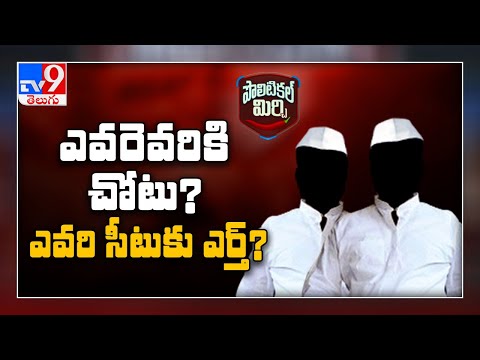 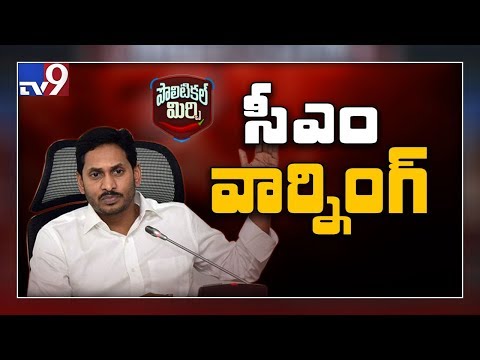 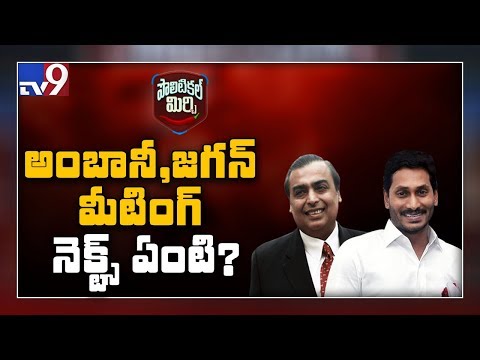 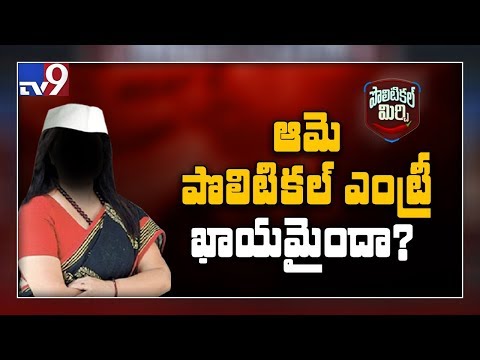 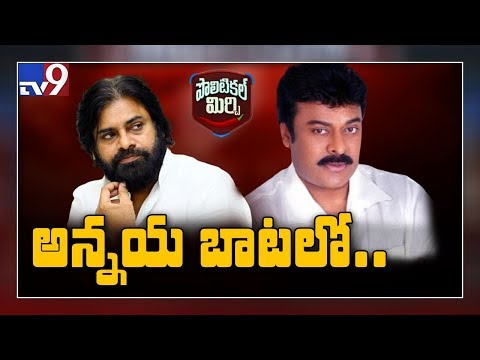 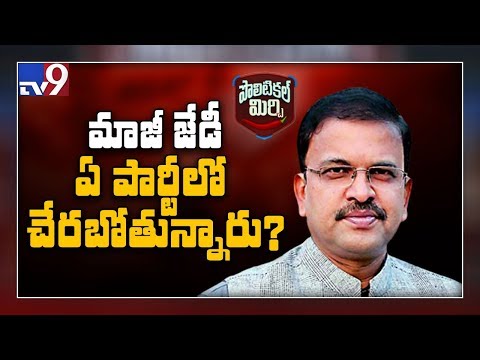 Political Mirchi: What next for JD Lakshmi Narayana after quitting Jana Sena?
1 year ago 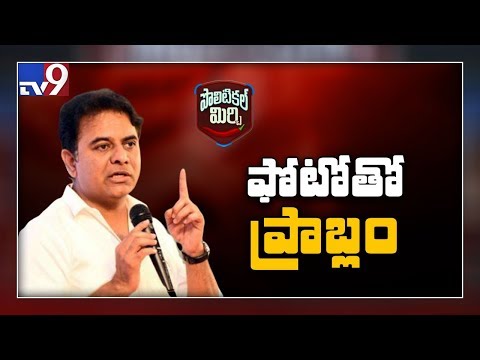