Paruchuri Gopala Krishna, a renowned face in Telugu Cinema. He is an Indian film screenwriter, dialogue writer, poet, story writer and many more to add to the list. We all know that Gopala Krishna is sharing his memories through 'Paruchuri Palukulu' and recently he spoke about Jr NTR's love on Nandamuri Balakrishna.
He told that, he received a photo of Tarak and Balakrishna through Whats App recently and recollected the memories during the shooting of Allari Ramudu. Gopala Krishna told that Tarak is a huge fan of Bala Krishna. Tarak cried after speaking to Bala Krishna over phone like a kid, he added. Look into the video for more news. 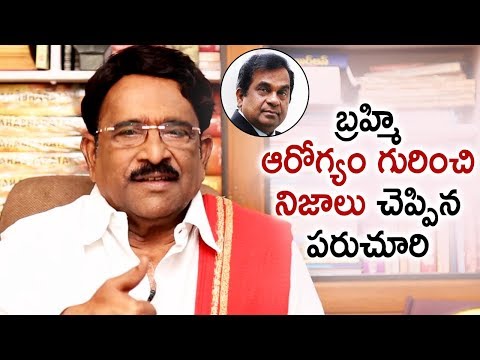 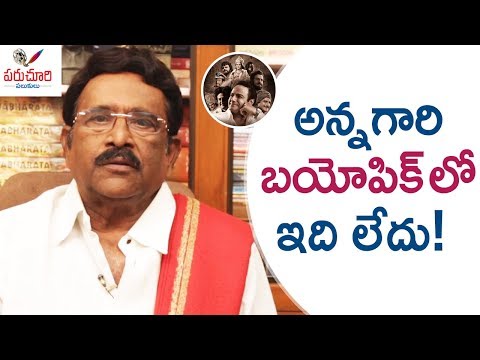 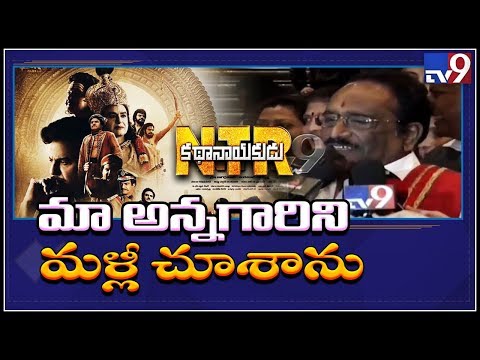 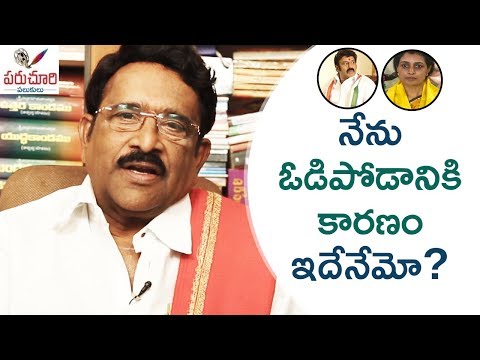 Paruchuri Gopala Krishna on Suhasini's Defeat in Telangana
2 years ago 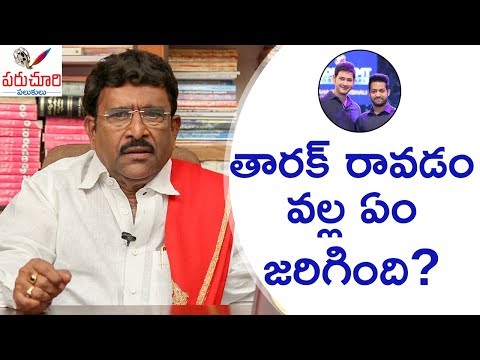 'Mahesh Babu -NTR' were like 'Krishna- Arjuna' : Paruchuri
3 years ago 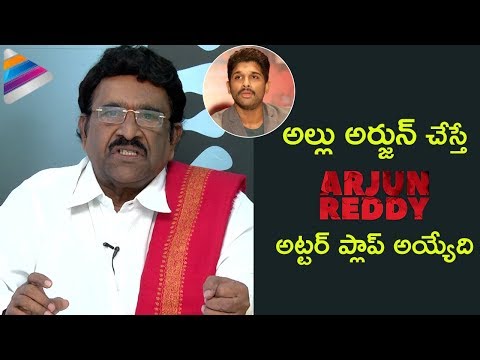