Thu, Oct 10, 2019, 09:56 AM
Former Indian Cricket Captain Kapil Dev met TDP Chief Chandrababu. Kapil Dev came to Guntur district to attend an award ceremony pertaining to Ramineni Foundation. While returning, the legendary cricketer and former Indian Cricket Captain met former CM Chandrababu Naidu on the same flight. Reportedly there was a discussion on the state issue and Cricket between them.

Kapil Dev, who was invited as a special guest in the Ramineni Foundation award, addressed students and teachers who have scored outstanding results in Class X examinations. He called upon the students to work with passion and added that they should love their teachers.
Related Video Embedded from Etv Youtube Channel. 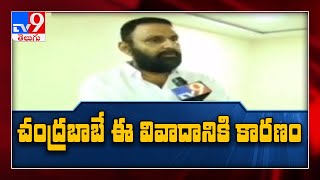 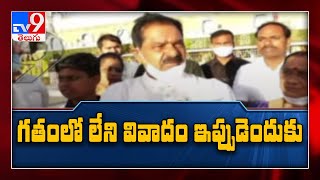 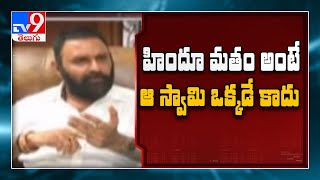 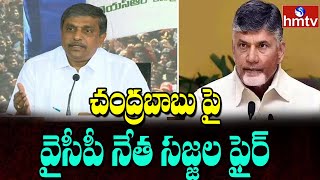 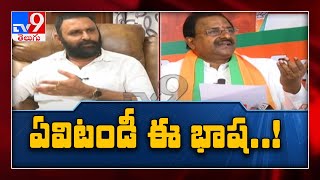 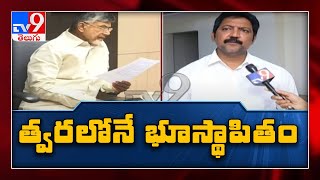